Does Kansas City lack style when it comes to street signs? We answer your KC Q

Question: Why is there no set style on Kansas City’s street signs?

Self-proclaimed grammar nerd Don Beggs of Brookside reached out to The Kansas City Star and the Kansas City Public Library “What’s Your KC Q?” team to ask about the city’s street signs.

The city seems to be lacking style, Beggs said. More specifically, it appears the city doesn’t follow a stylebook when it comes to abbreviating or capitalizing street labels.

"All of my life I’ve been a writer and proofreader," Beggs said. So he notices incorrect grammar, including typos in The Star. He’s been driving around Kansas City for 45 years. During his trips, he notices inconsistencies in street signs. For example, he’s noticed that a street can be appear as "ST," "St" or even "ST." with the punctuation.

"There’s just no set style," he said. "Most people probably don’t even notice it." 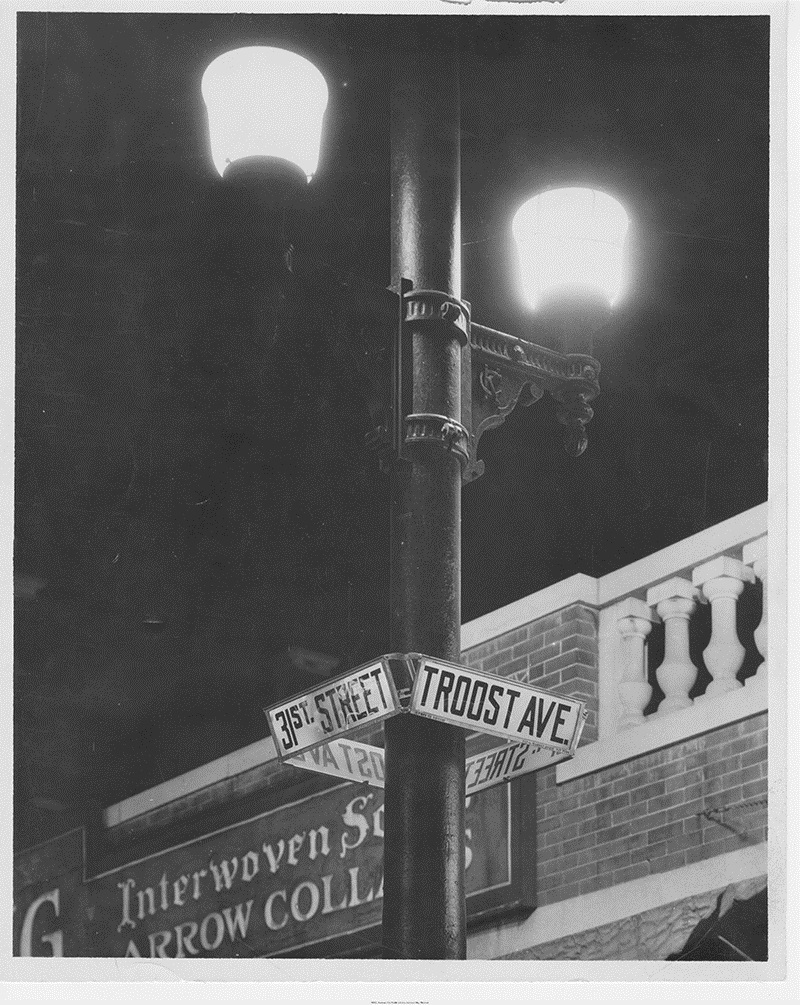 Street signs at 31st and Troost

Unfortunately, Beggs didn’t have specific example of a sign he had seen. But he did want to know if the city follows a stylebook when it comes to the signs.

Beth Breitenstein, a public information officer with Kansas City Public Works, said the city’s sign shop does follow guidelines in the Federal Highway Administration’s Manual of Uniform Traffic Control Devices for Streets and Highways that readers can find on the Administration’s website.

That includes abbreviations of the type of streets.

People should keep in mind, Breitenstein said, that Kansas City abuts other municipalities and unincorporated areas whose signs have different looks to them. 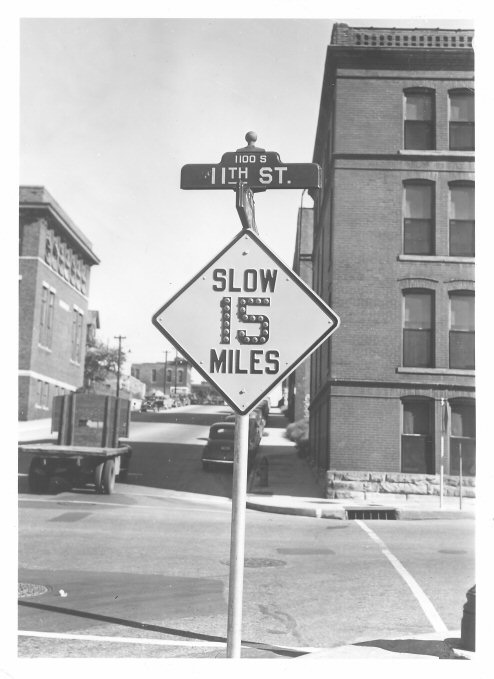 Signs belonging to Kansas City Parks and Recreation or the Missouri Department of Transportation also may differ.

"We don’t doubt that there could be a misspelling or mistake that occurs as staff is human," Breitenstein wrote in an email. 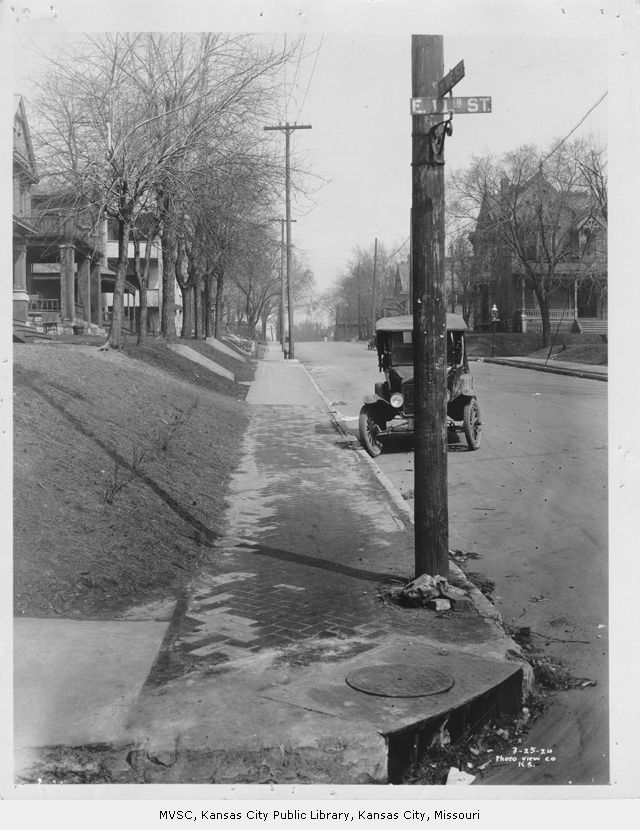 They covered such topics as:

As for street sign inconsistencies, the library noted another simple explanation: Signage
does get updated over time in some parts of town, and often new signage will look
different.

Do you have a burning Kansas City question? Enter it into the module below or Visit www.kansascity.com/kcq.