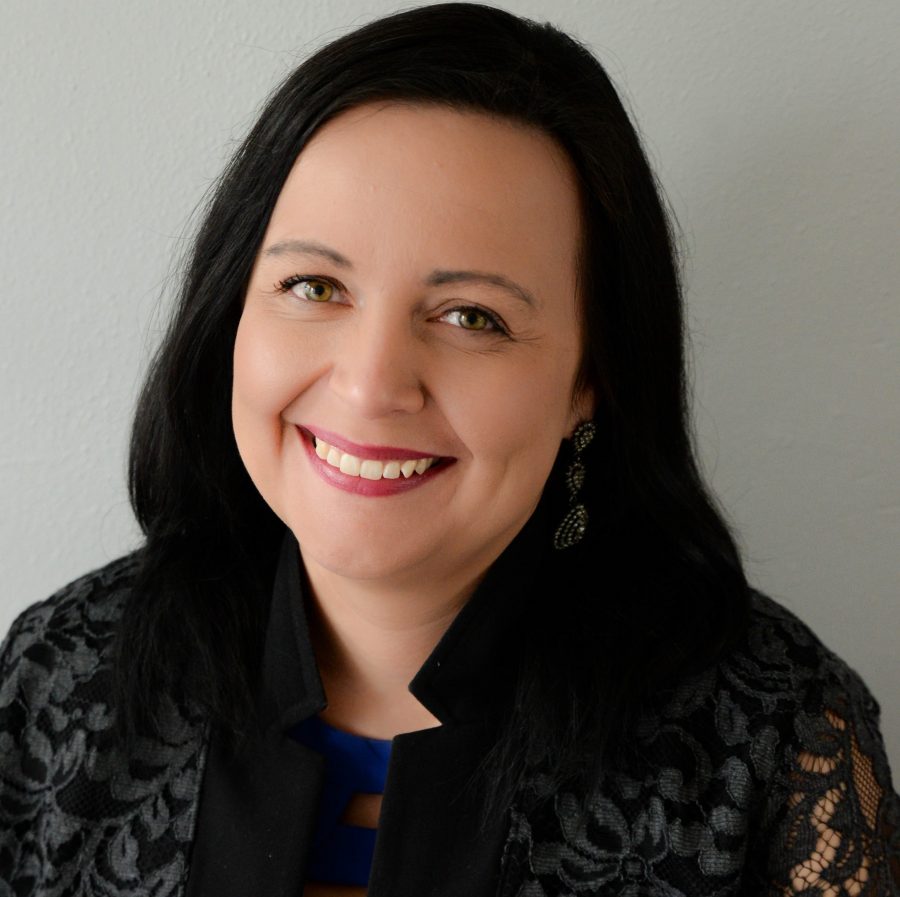 The Kansas City Public Library’s director of branch operations, who is serving her first term as president of the American Indian Library Association, will step into two more notable elected positions – one national, one international.

Hohl joins the 15-person board of the American Library Association-affiliated Freedom to Read Foundation on July 1. One of six new members, she’ll serve a two-year term.

The nonprofit foundation protects and defends First Amendment rights and the right of libraries to collect – and individuals to access – information.

Hohl also moves onto the standing committee of the International Federation of Library Associations’ Indigenous Matters Section, effective August 25. The IFLA, based in The Netherlands, serves as the global voice of the library and information profession, representing its interests and those of information services users.

Its Indigenous Matters Section supports services to indigenous communities throughout the world.

Hohl joined the Kansas City Public Library in 2017 and supports eight of its 10 locations as director of branch operations. A member of the Santee Sioux Nation of Nebraska, she took over as president of the American Indian Library Association in July 2020.