The Southeast Branch will be temporarily changing their hours to 10 a.m. - 5 p.m. Monday - Friday 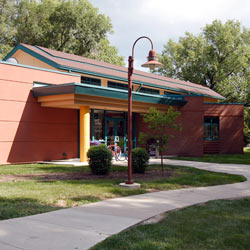 No events are currently scheduled. 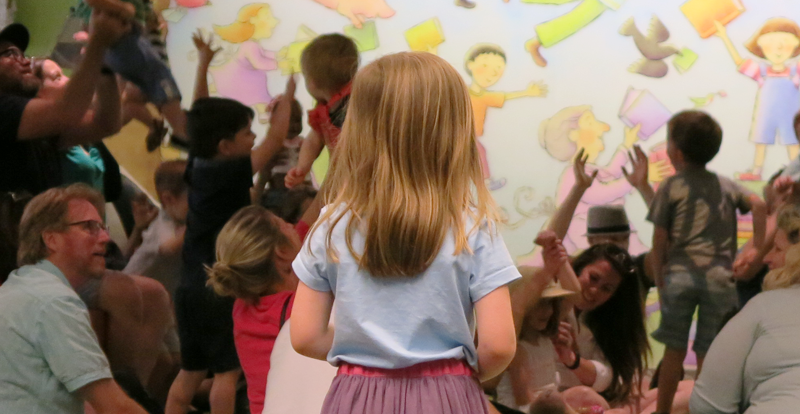 The history of the Irene H. Ruiz Biblioteca de las Americas goes back to 1911 when the public school and public library created the Switzer Branch Library. In 1926 when West Junior High School opened, Switzer Branch moved and was named West Branch Library. In 1986 the school district and the library system separated, and two years later the West Branch was relocated to 901 Southwest Boulevard. In 1995 the West Branch was moved once again, to 525 Southwest Boulevard and on September 15, 2001 reopened at its current location at 2017 West Pennway and was renamed the Irene H. Ruiz Biblioteca de las Americas in honor of Irene Ruiz, a former librarian.