Our 2021 Summer Reading theme, Homegrown Stories, commemorates Missouri’s Bicentennial through the legacies and works of writers, artists, musicians, performers, activists, and other changemakers with regional roots. In addition to locally inspired programming, the images featured in this year’s program spotlight a range of official state symbols – from mineral (Galena) to the insect (the honeybee). 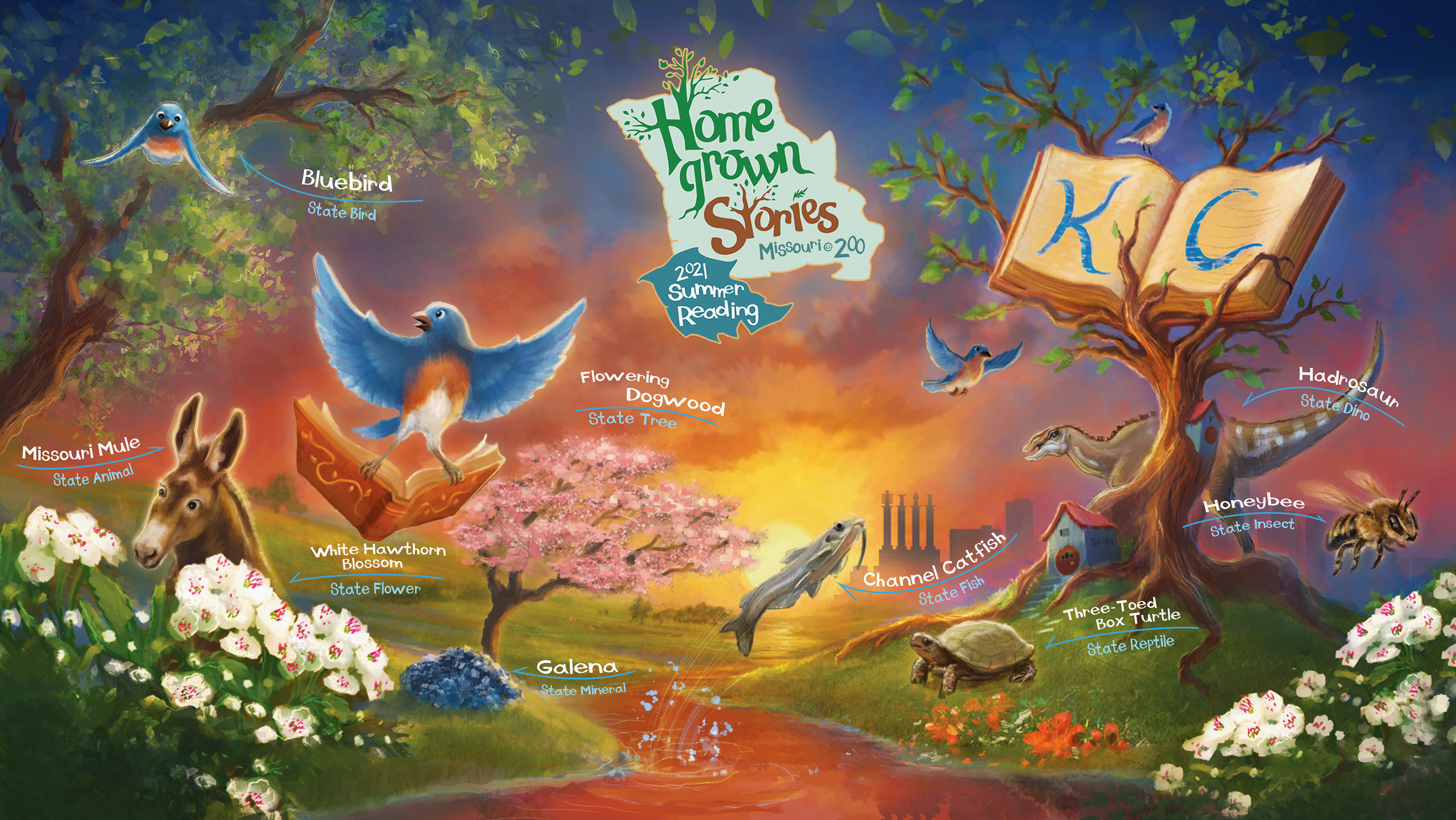 With our Missouri Valley Special Collections and digital history projects like Civil War on the Western Front and The Pendergast Years, you can explore many aspects of local and state history including these early maps. 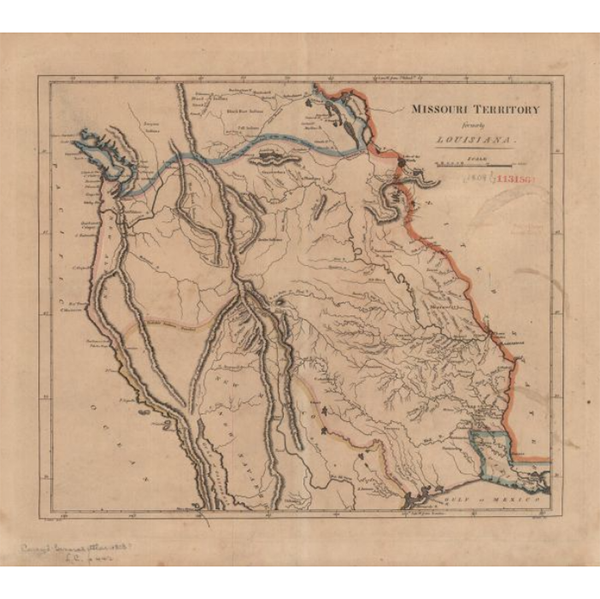 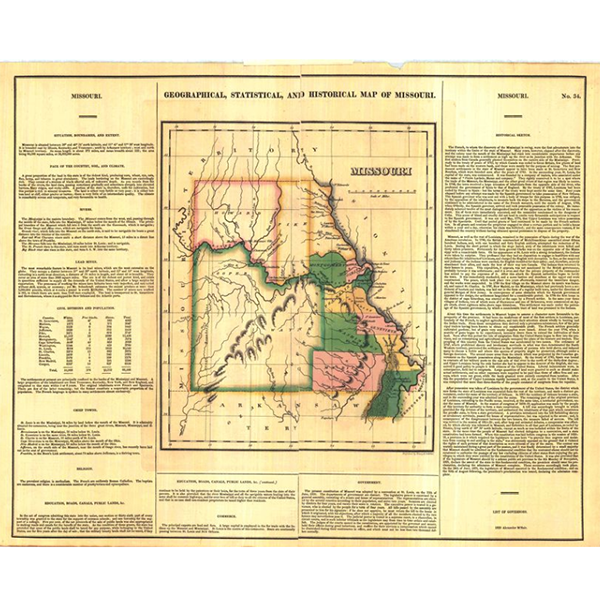 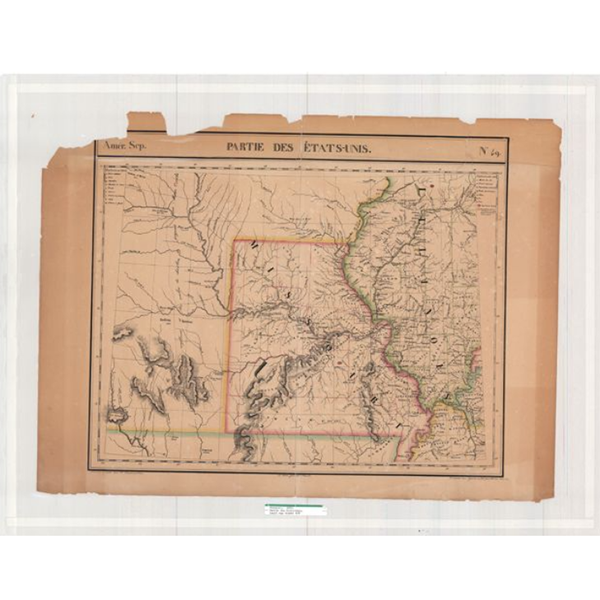 1825 - Early map of Missouri and Illinois, apparently from a French atlas. Much of what is now eastern Kansas is also included, along with small sections of Kentucky and Tennessee. An early organization of Missouri counties is in evidence, including Lillard County (now Lafayette) just east of Kansas City. Some early trails and exploration routes are indicated, as well as locations of mineral resources. Some Indian villages are indicated in the Kansas portion, with estimated populations. The établissement de Chouteau on the Osage River is featured. 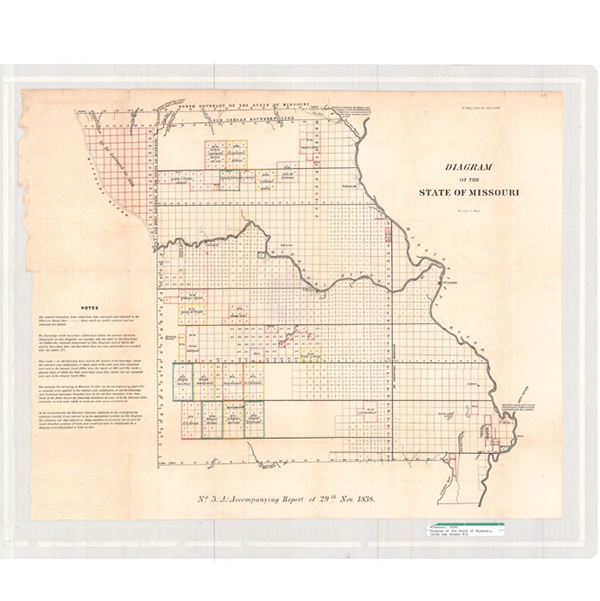 1838 - Map of Missouri marked into blocks of land, each six miles square, known as townships. Some clusters of townships are labeled with names of contracting surveyors. Map indicates the old west boundary of Missouri as well as the old Indian boundary line on the north. First in a series of four maps showing progress of surveys in Missouri. 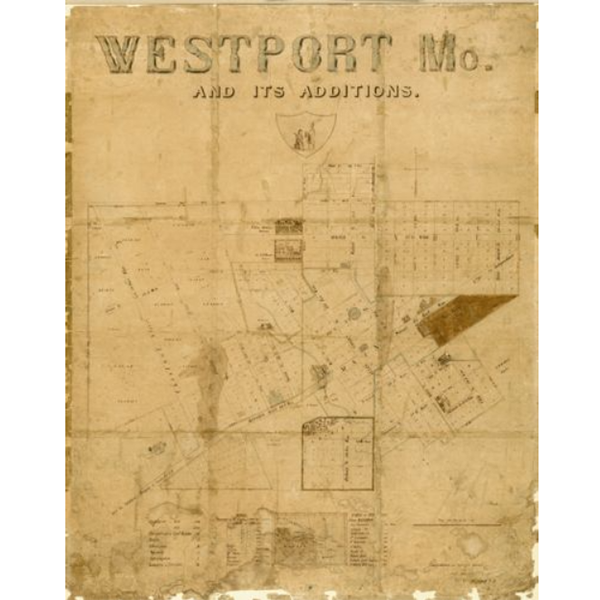 1855 - Early map of Westport shows streets with names and width; some
residences (such as that of Col. A. Boone); and the Godfrey Vineyard. A Table
of Distances gives the mileage from Westport to places like San Francisco;
Salt Lake City; Astoria, Oregon; and Santa Fe, New Mexico. It notes the
population of Westport in 1846 as 300 and in 1855 as 1,500.

Book Bingo
Looking for more ways to make the most of your Summer Reading? The Library has put together a Homegrown Stories edition of its Book Bingo activity! Explore a variety of lists in our catalog that highlight books and stories featuring local, regional, and statewide voices as part of Missouri’s Bicentennial.

Historians Jeffrey L. Pasley and John Craig Hammond commemorate Missouri’s Bicentennial with an examination of the tumultuous events surrounding the state’s addition to the Union.