Fausto Montero was born in the Dominican Republic but now can call himself an American.

Montero, 36, came to the United States in 2009 in pursuit of more economic opportunities. He works in guest services at The Fontaine, a luxury hotel in Kansas City’s Country Club Plaza.

He sought citizenship, he says, because he wanted to vote and have a voice in the democratic process.

He learned about the Kansas City Public Library’s English for Citizenship classes through a community partner, Jewish Vocational Services. The free classes are offered by the Library’s Refugee & Immigrant Services & Empowerment (RISE) team.

To achieve his American dream, Montero managed to squeeze in three English for Citizenship classes before taking his naturalization test in late February 2018. He was most nervous about the writing portion, he says. To build confidence, he also took advantage of the Library’s new one-on-one Citizenship Interview Practice sessions.

Dedicated volunteers trained by Legal Aid of Western Missouri walked Montero through mock interviews in which he honed his English reading, writing, and speaking skills. They also worked with him on 100 civics questions used in the U.S. Citizenship and Immigration Services’ naturalization test. Applicants are asked 10, and must answer at least six correctly to pass.

Montero’s hours of study and preparation paid off. He aced his interview, and easily answered the first six civics questions. He breezed through the writing test as well.

Montero, now known as Junior, was among those honored in March at a naturalization ceremony at the U.S. District Court for the Western District of Missouri.

The mission of RISE is to connect immigrant populations with the quality services, resources, and lifelong learning opportunities of the Library through outreach, education, and advocacy. They also offer English language learning and English in Action programs. 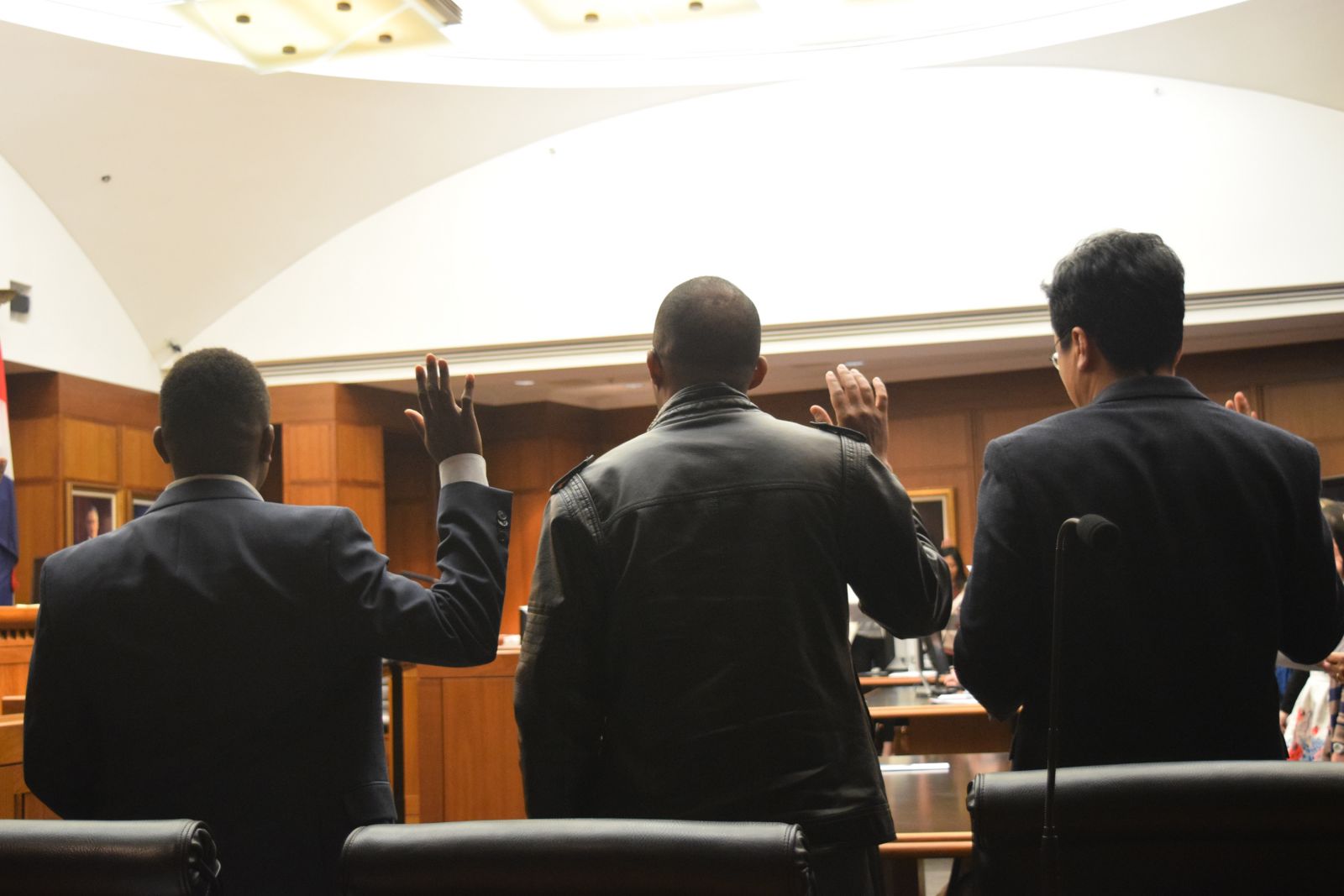 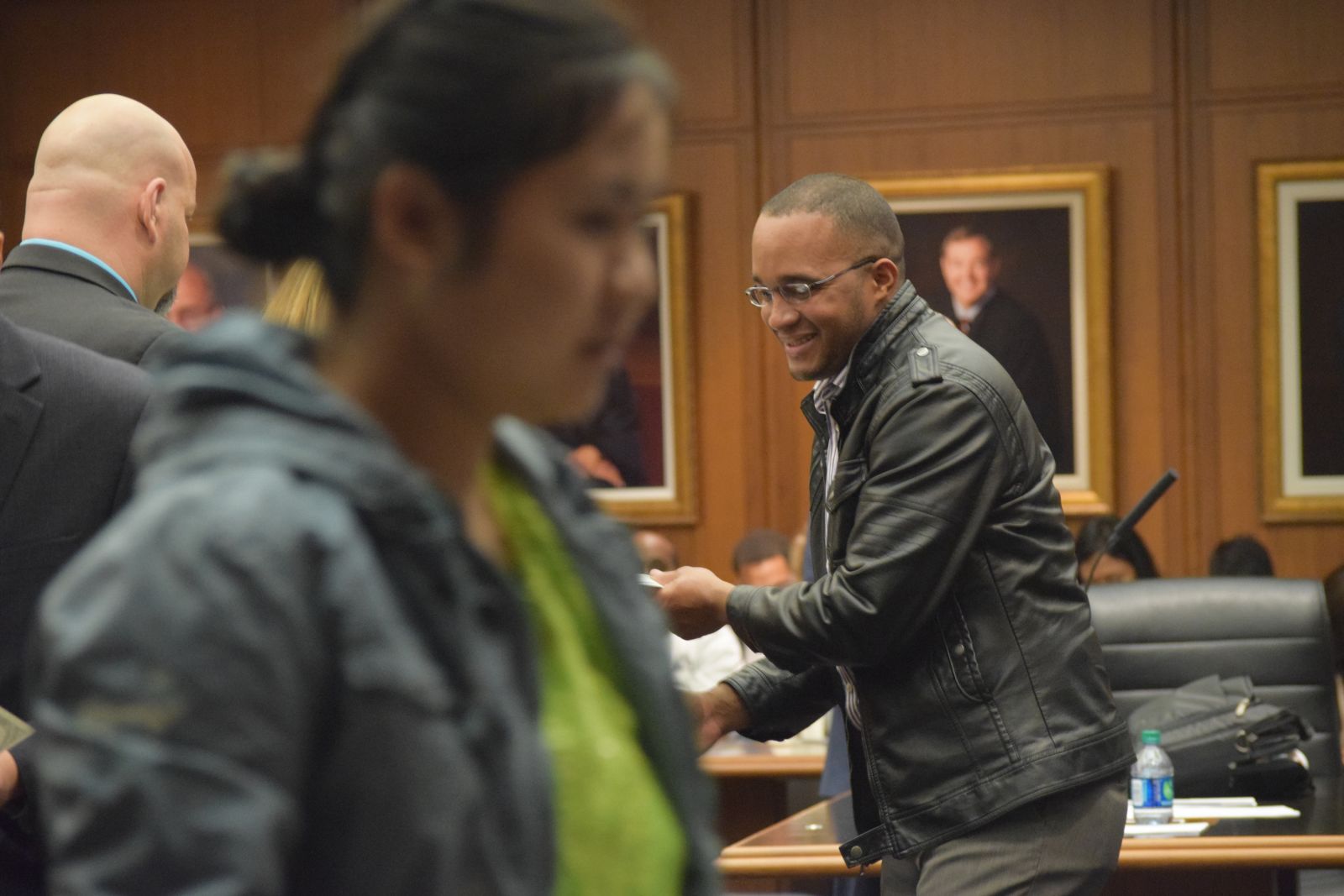 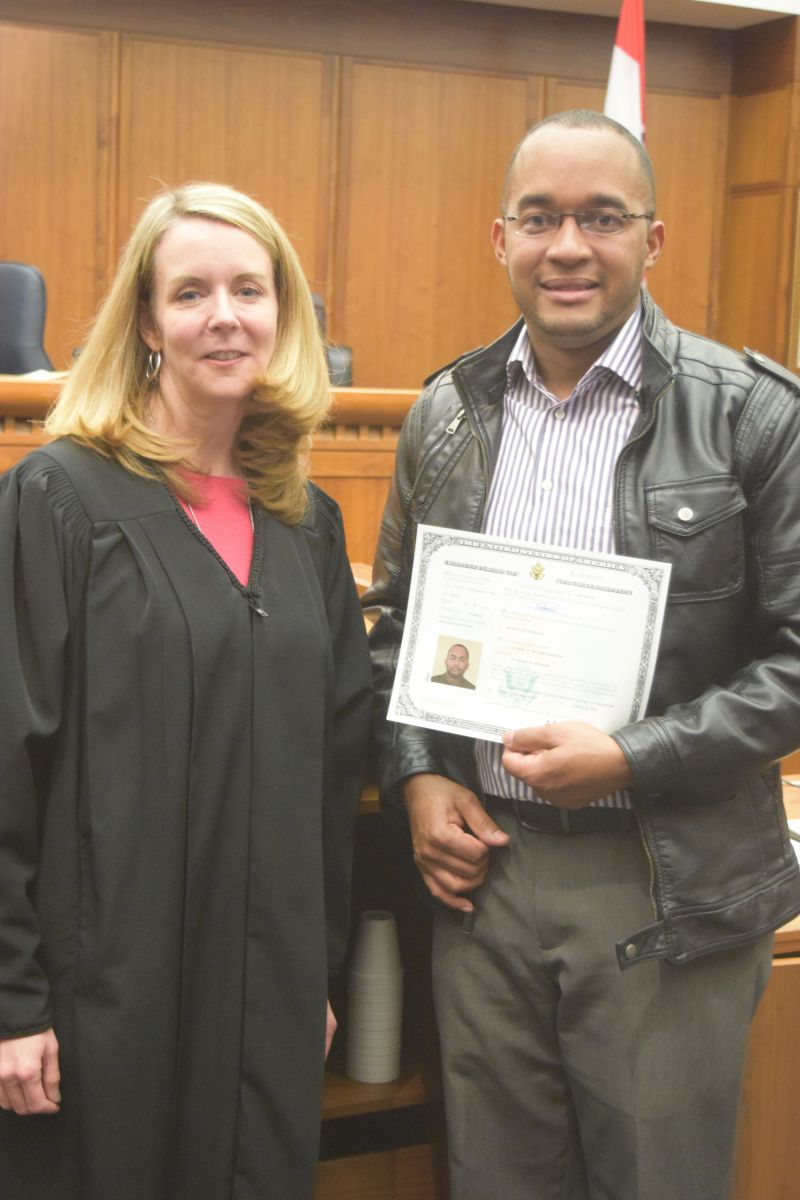