KC Q - Mayor for a Month

John Johnson has the dubious distinction of serving the shortest term in office – 35 days – of any Kansas City mayor. Vanessa Vaughn West reached out to KCQ to find out why he resigned barely a month into his first term. The short answer: because the job was too dangerous.

The English-born Johnson immigrated to the U.S. in the 1840s. He trained as an architect in New York and later in Milwaukee, Wisconsin, before moving his family to Kansas City in 1852. Johnson found success in real estate and as a contractor, and his stature grew among the town’s early residents. They elected him as the city’s third mayor in April 1855. 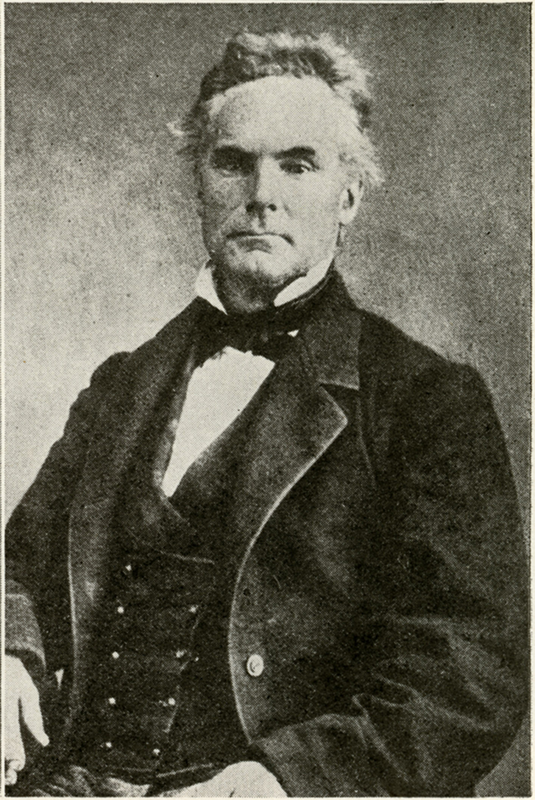 At the time Johnson took office, the Missouri-Kansas border region was on the verge of violence. President Franklin Pierce had signed the Kansas-Nebraska Act into law less than a year earlier, introducing popular sovereignty – the right of settlers in new territories to decide whether they would enter the Union as free or slave states.

Pro-slavery and abolitionist forces would soon clash in what would be called “Bleeding Kansas” (because of the bloodshed and destruction that took place there). During this period of unrest, a combination of lawlessness and political tension made Kansas City a dangerous place to live.

Frequent fisticuffs, shootings, and other violence led Johnson to rethink his new post. But it was his wife Diana, fearing for his safety, who supposedly convinced him to resign.

Businessman and city council member Milton Payne was elected to replace Johnson and became notable in his own right. At 26, he was – and remains – the youngest person to serve as mayor of Kansas City. Cognizant of the Southern leanings of many of the city’s residents, Payne, a staunch Unionist, was also known to carry a gun during his five years in office. 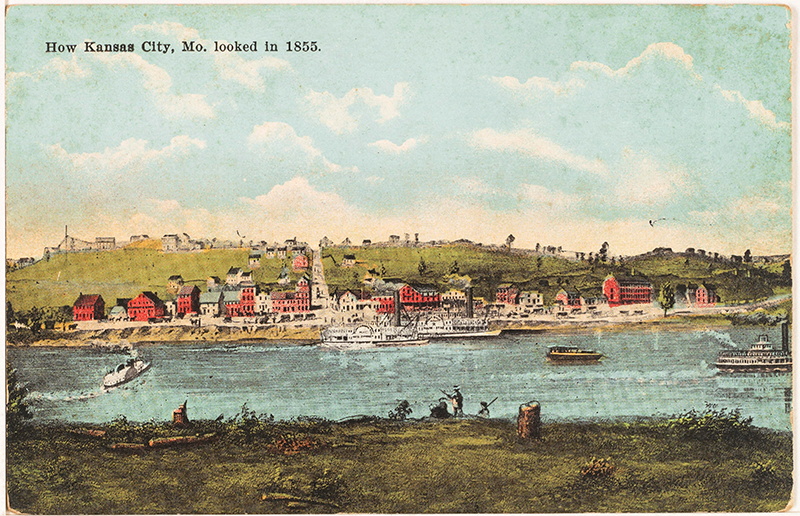 Following his stint as mayor, Johnson served on the city council for two years (1856-57) and returned to architecture. He befriended civic leader and investor Kersey Coates, who hired Johnson to build a hotel (later known as the Coates House) on land he owned at 10th Street and Broadway Boulevard.

However, construction ceased when the Civil War broke out, and the site was used as cavalry barracks by Union forces during the war. 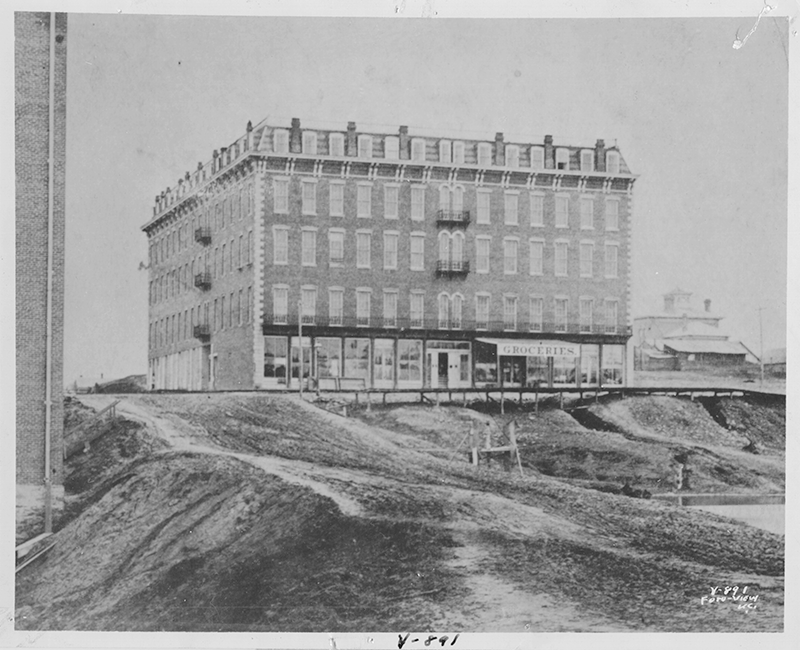 Johnson didn’t stick around to finish the project. By 1865, he had forsaken city life and moved his family to a farm he owned in Wallula, Kansas, near Leavenworth. He lived there until his death at age 87.