It’s finally here! The Kansas City Public Library is celebrating the makeover of its Southeast Branch, 6242 Swope Parkway, with a community open house.

We hope you can join us in commemorating the branch’s renovation and the unveiling of the new Goppert Media Center – the permanent home of the Kansas City Digital Media Lab - on Saturday, April 28, 2018, from 10:30 a.m. to 1:30 p.m.

This is the culmination of a nearly 1½-year project that saw the Southeast Branch close for nearly a month during the remodeling and reopen to the public on September 5, 2017.

“This, to my knowledge, was the last of the (Library’s) five neighborhood branches to be built. It opened in 1995, so it’s roughly 20 plus years old,” Southeast Branch manager Oliver Clark says. “When you remodel a house, it gives the owner a new sense of pride. The same is true for a community. I’ve noticed when people visit the Library and they haven’t been here in a while or haven’t been here before, it tends to be a pleasant, eye-opening experience for them.” 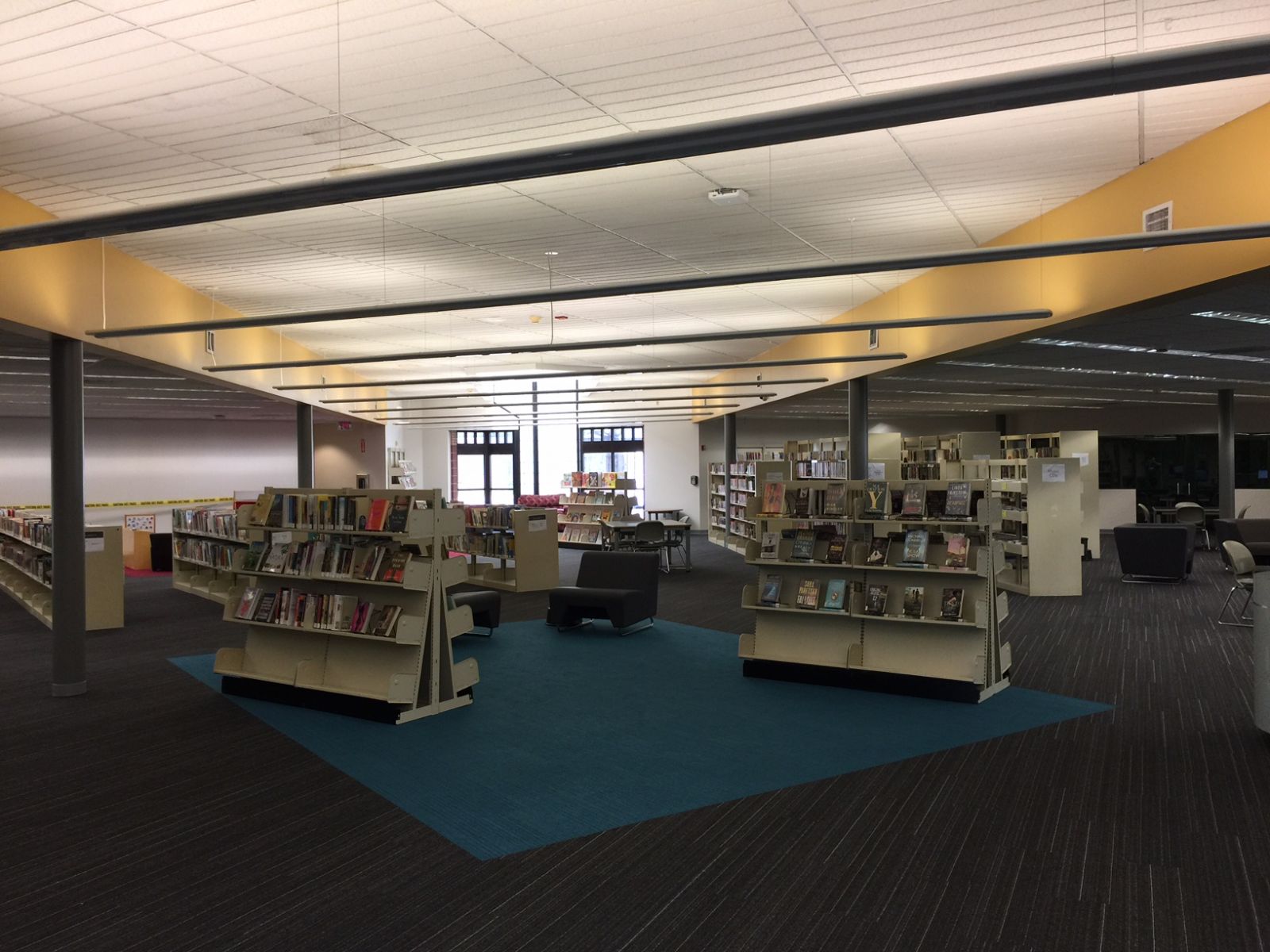 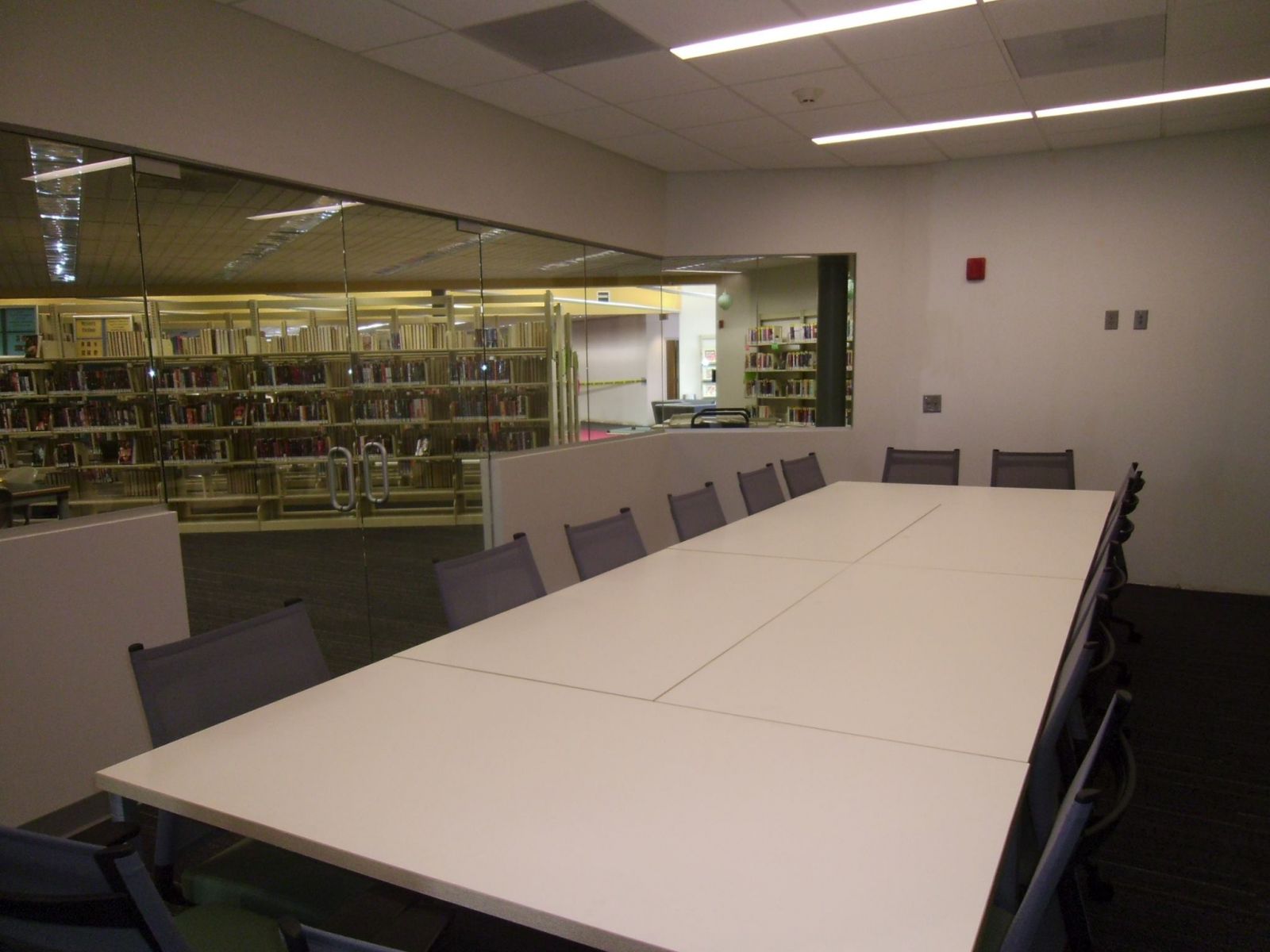 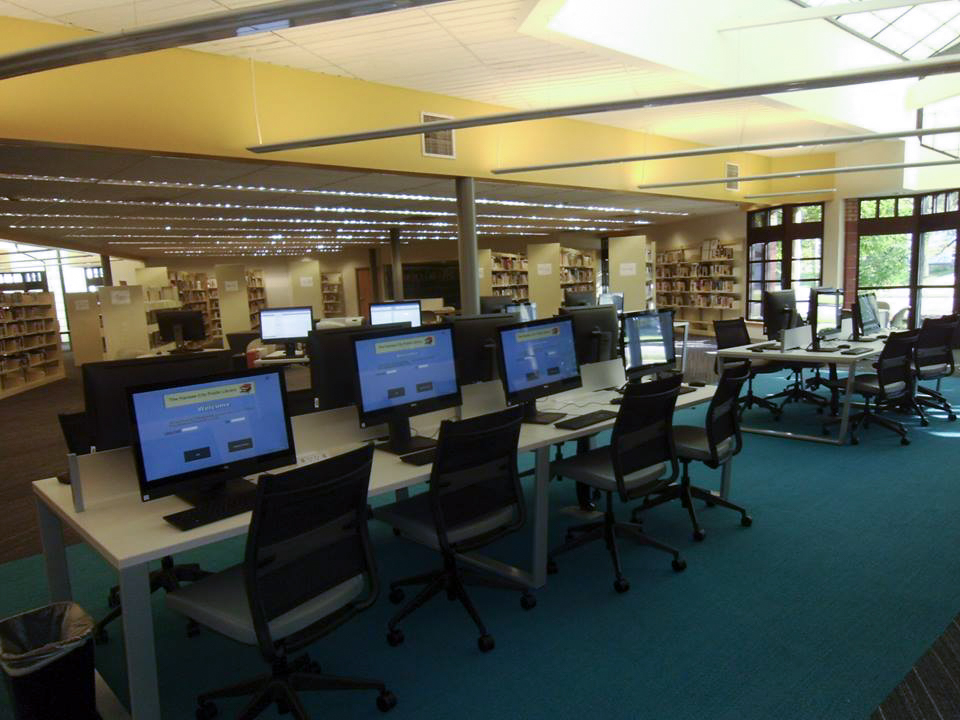 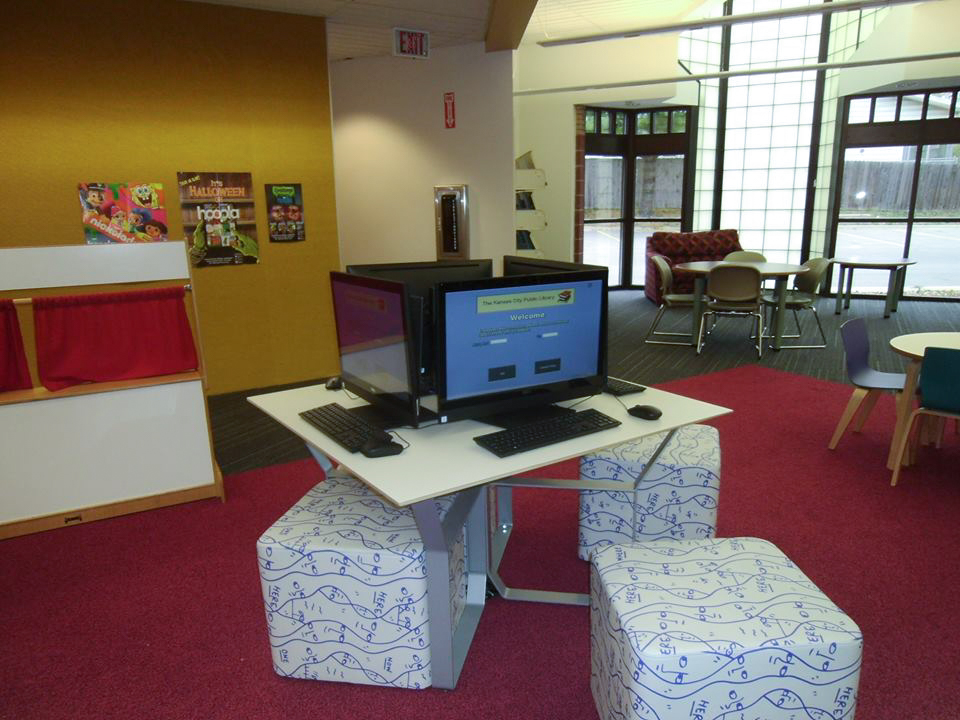 The media center was built during the second phase.

“The Southeast Branch has been an anchor in the neighborhoods around Swope Park since the mid-90s,” says the Library’s deputy director of library services, Joel Jones, who was seeking “a better presentation of books and materials so we can present titles that are relevant to those who live in the Swope Park neighborhood.”

Jones’ other goals for the new space include increased usage of the Library for individual study and group collaboration, as well as expanded programming that connects the community to career, health and wellness, financial literacy, and other resources.

The Kansas City Digital Media Lab is another of those resources, providing 13- to 18-year-olds with tools and training to help them unleash their creativity. The KCDML offers guidance and access to things like coding, video game development, digital storytelling, and hands-on building and making. Through mentorship and group learning sessions, the program connects teens and their skills with academic and professional opportunities.

Since its launch in 2014, the program has been mostly mobile, holding events and activities at various Library locations and community spaces. Now, the KCDML takes up permanent residence – with a studio and workshop – at the Southeast Branch.

Digital Youth Engagement Manager Andrea Ellis says the new home in the Goppert Media Center will allow the Digital Media Lab to fully realize its mission of youth development and create a culture of learning.

“Through project-based, peer-to-peer learning, and making, youth are challenged to transform their interests in technology, media production, and more into pathways for personal growth and professional development,” Ellis says.

“KCDML is an environment where ‘failure’ is not only accepted, it is expected. Youths get a chance to learn from the iteration process and talk constructively and collaboratively with adults while working on projects. Learning then becomes a thing of refinement, not something to be graded. As a result, we've seen increases in confidence, knowledge about coding, video production, and tool handling.”

The lab will focus primarily on audio production, audio engineering, and robotics. There'll be areas for formal learning. But the KCDML also will serve as a safe space for tweens and teens, a place where they can hang out, relax, and engage with one another. 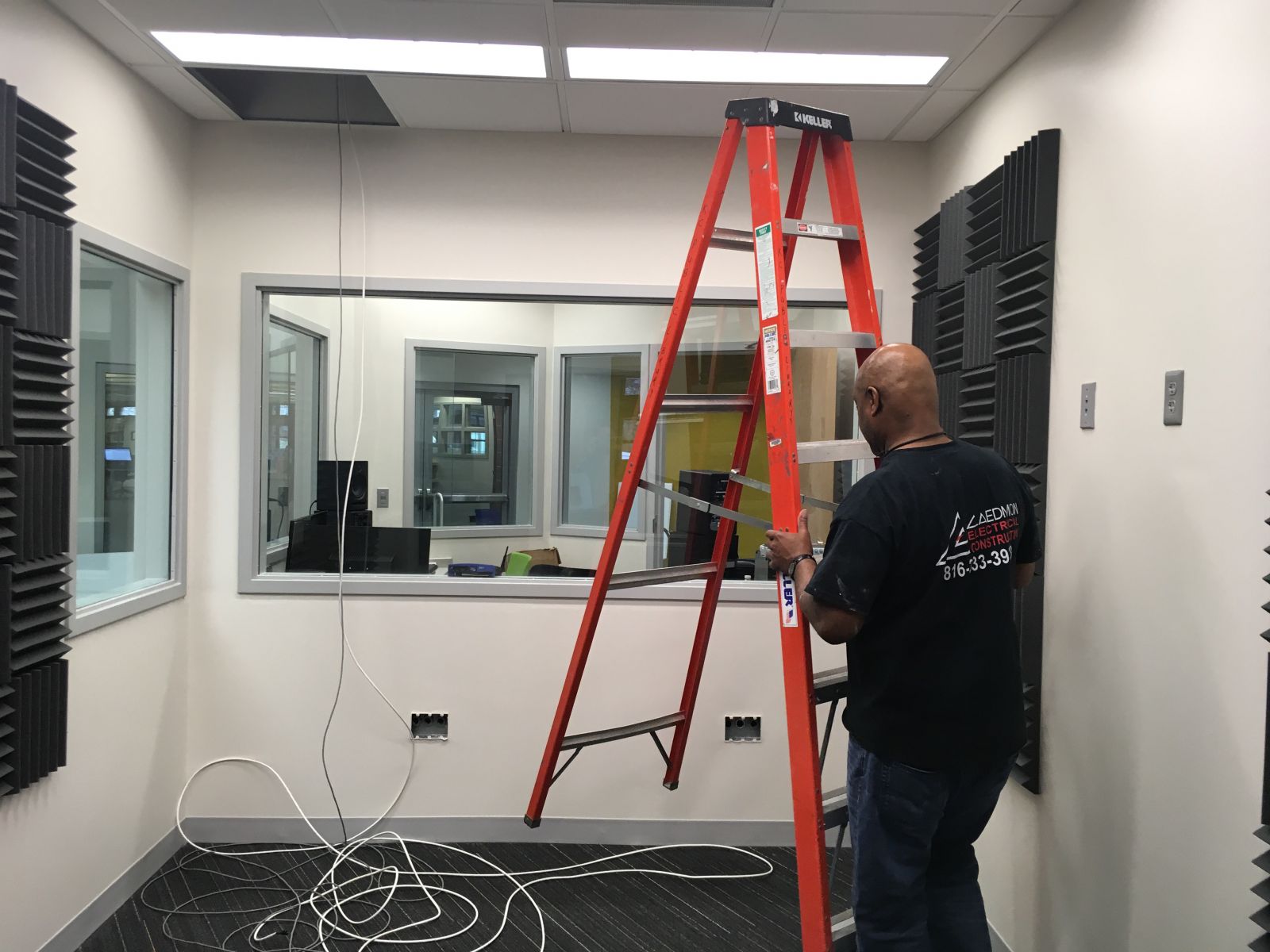 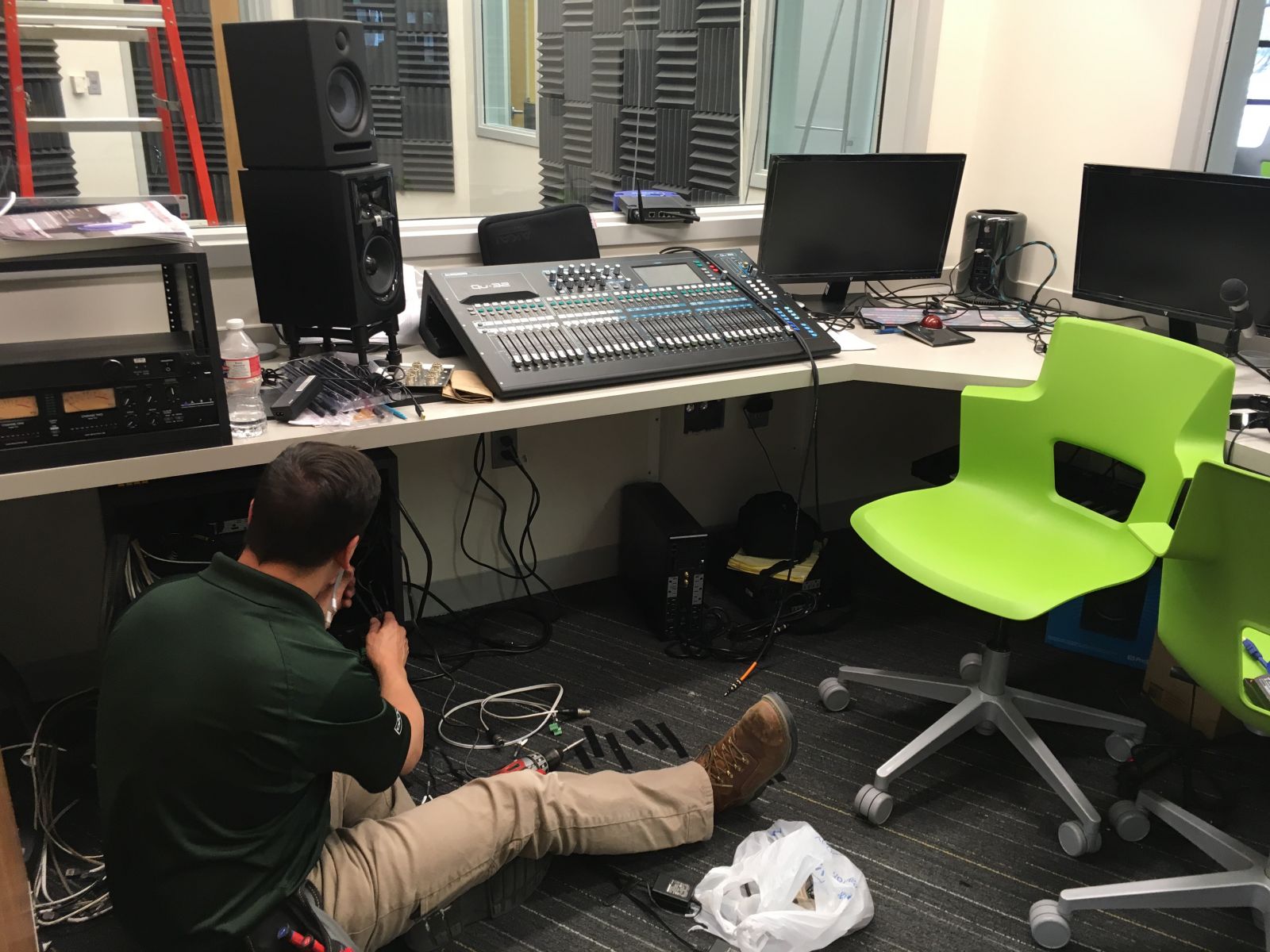 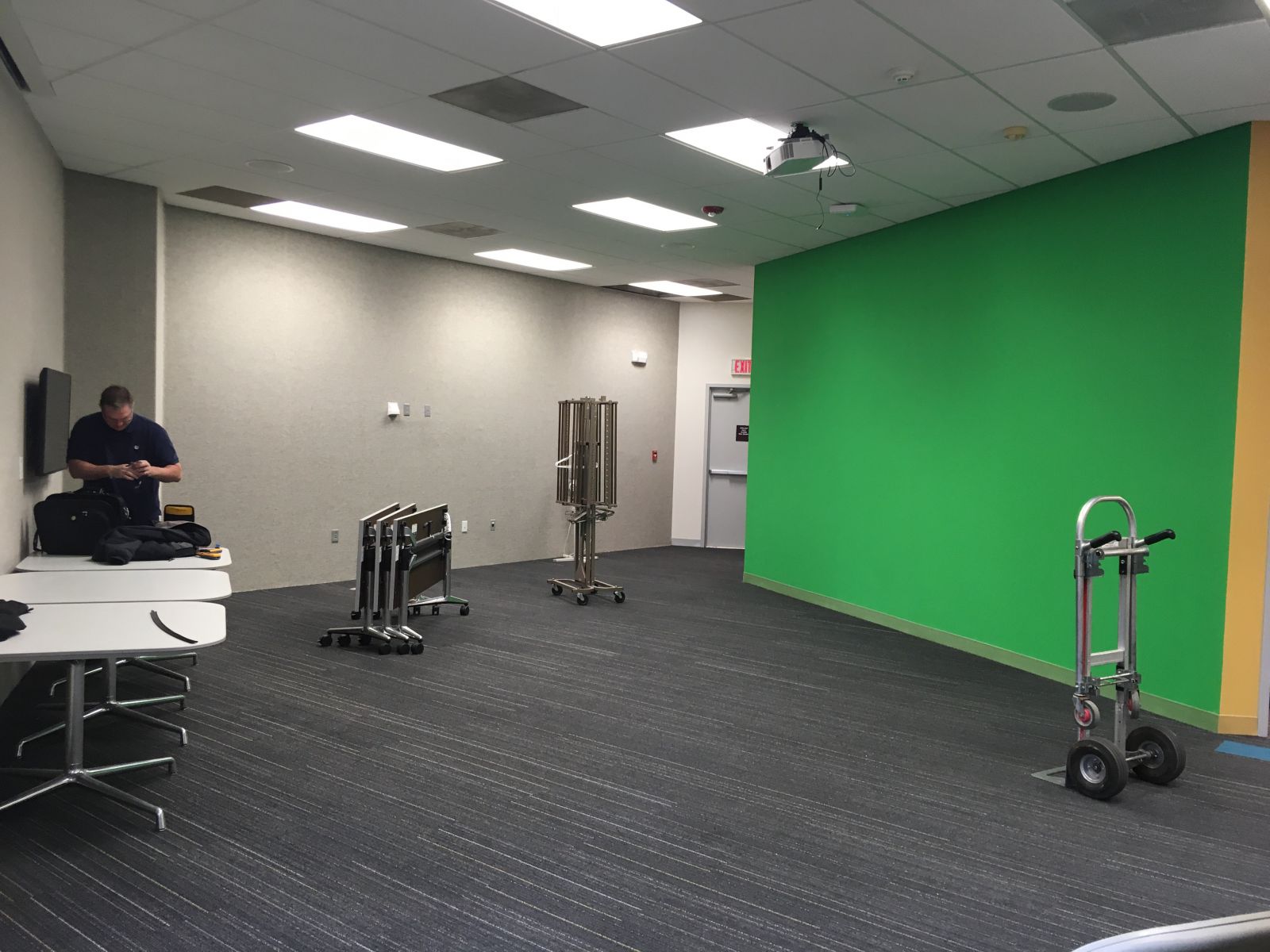 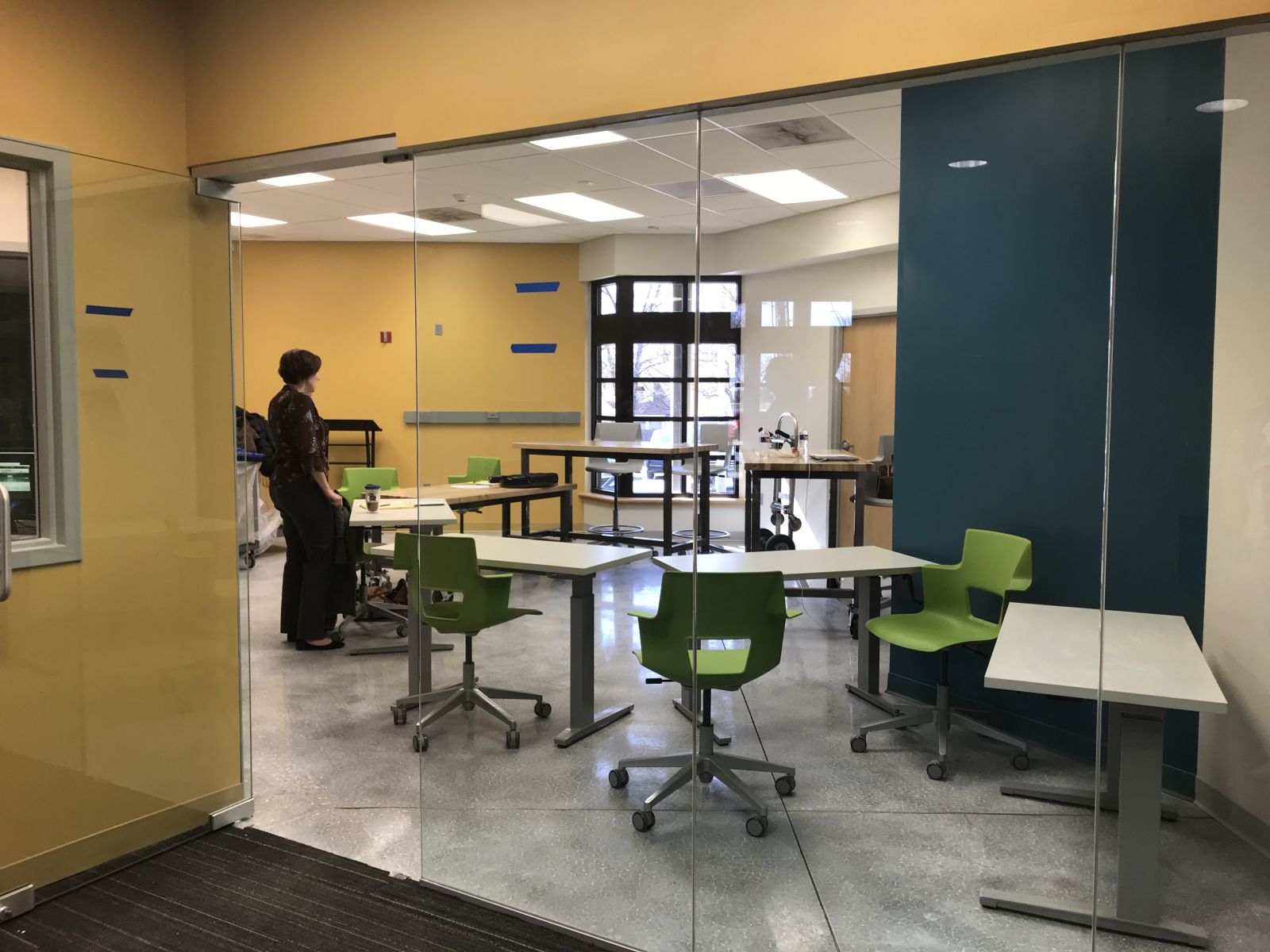 The April 28 open house offers patrons an opportunity to participate in hands-on activities in the lab, including robotics demonstrations, animation, design, and video and audio production.

As part of the celebration, Fifth District City Councilwoman Alissia Canady, who represents the Swope Park neighborhood, will discuss the Library’s value to the community and the importance of giving young patrons access to STEM (science, technology, engineering, and math) learning.

There also will be story times for families, as well as refreshments. The event is free.

We can’t wait to celebrate with all of you.