After about a month of being closed for renovations, the Library’s Southeast Branch will reopen to the public on Tuesday, September 5.

In addition to fresh paint and carpet, patrons will be greeted when they walk in the door with new collections of books, two new study and collaboration rooms that can hold one to six people each, a new conference room that seats 16 people, and new teen and children’s computers.

There are some things that won’t be in place when the Southeast Branch reopens, but patrons can expect to start seeing those in mid-September to early-October. They include:

* We will have some computers available for public use when the Southeast Branch opens on Tuesday. The teen computers will be available to all ages until the general computers are installed.

Construction is being done incrementally, and this is just Phase 1. Phase 2 entails the Kansas City Digital Media Lab and recording studio.

The Library is in the bid process for Phase 2, and we will have more news on that by the end of September.

Among the upgrades and changes: 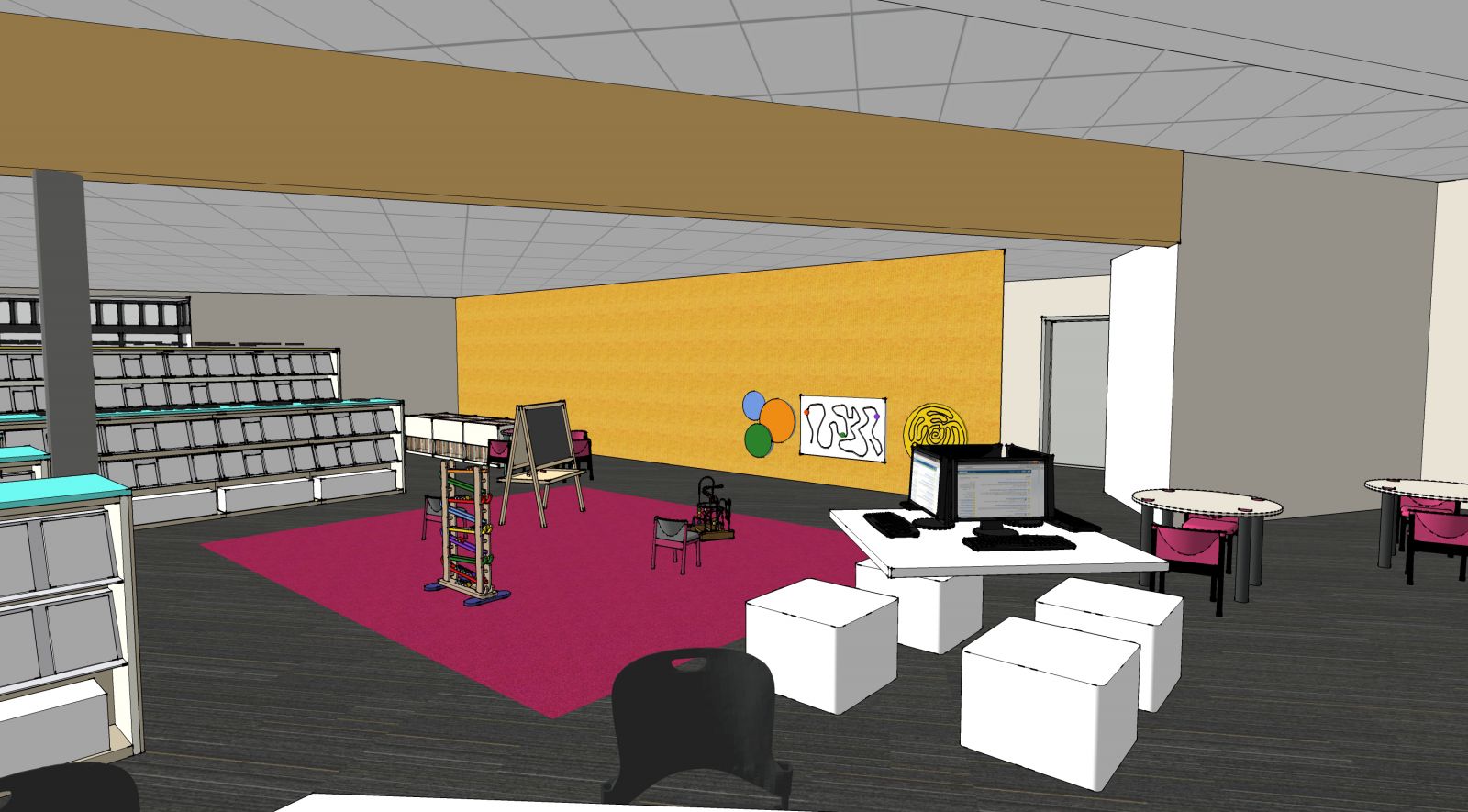 Both the children's and teen areas will be relocated and refreshed. There'll be new collections of books. And new computers. 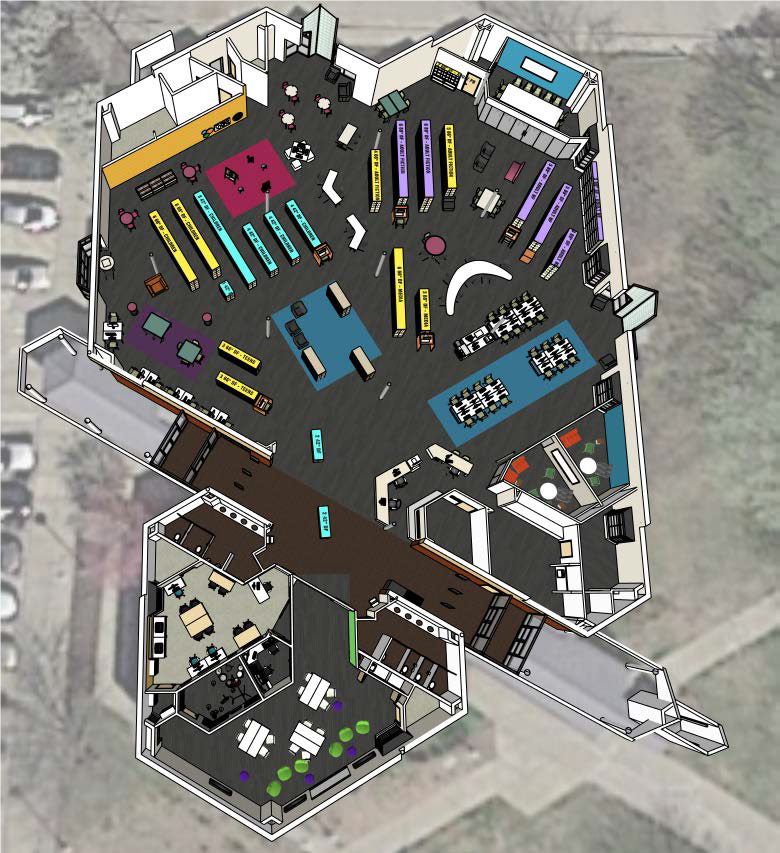 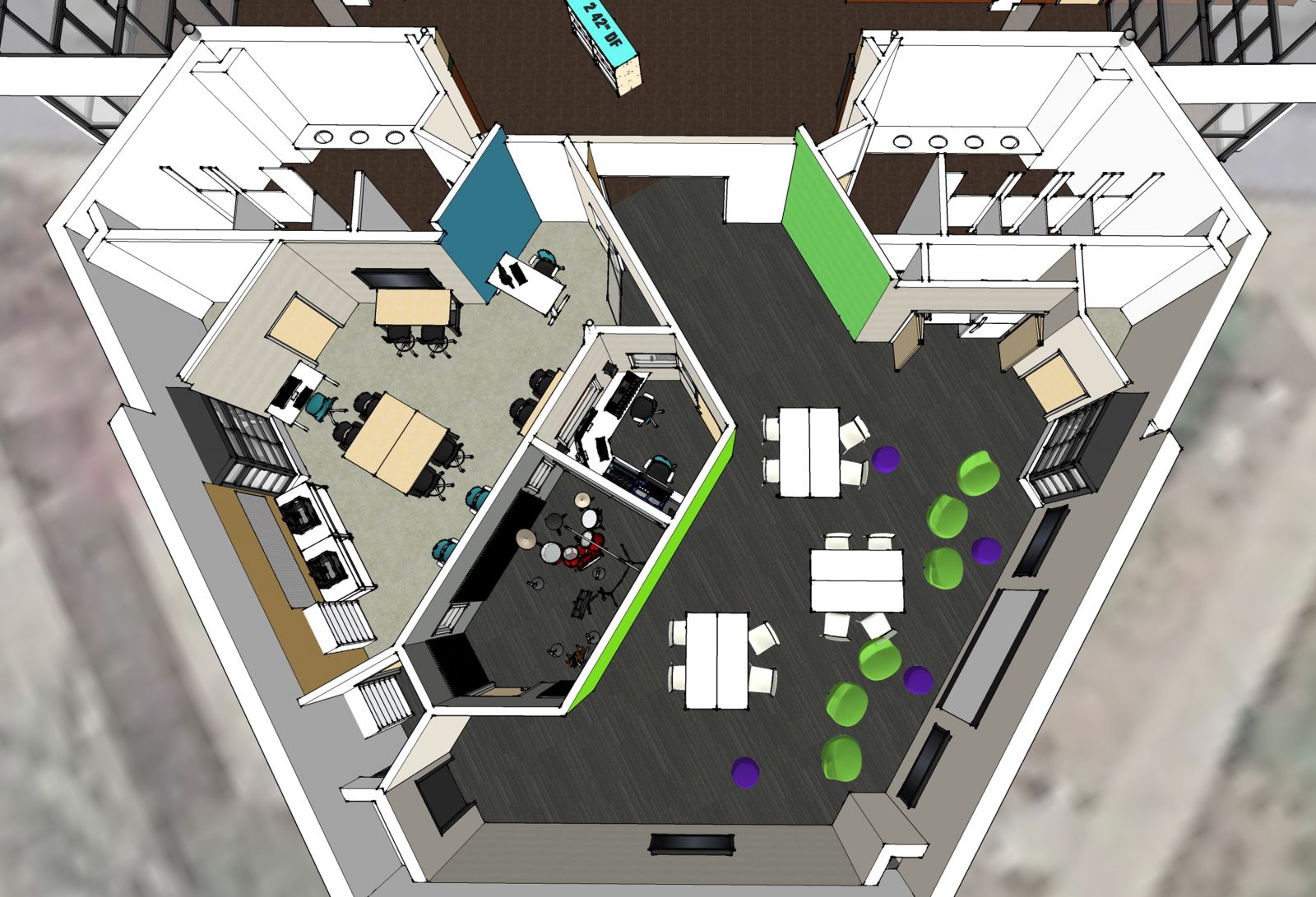 The Kansas City Digital Media Lab is a program of the Kansas City Public Library that connects 13- to 18-year-olds with tools and training to help them unleash their creativity. The KCDML offers guidance and access to things like coding, video game development, digital storytelling, and hands-on building and making. Through mentorship and group learning sessions, the program connects teens and their skills to academic and professional opportunities.

Since its launch in 2014, the program has been mostly mobile, holding events and activities at various Library locations and community spaces. Now, the KCDML takes up permanent residence—with a studio and workshop—at the Southeast Branch.

Its primary focus will be audio production, audio engineering, and robotics. There'll be areas for formal learning. But the KCDML also will serve as a safe space for tweens and teens, a place where they can hang out, relax, and engage with one another.