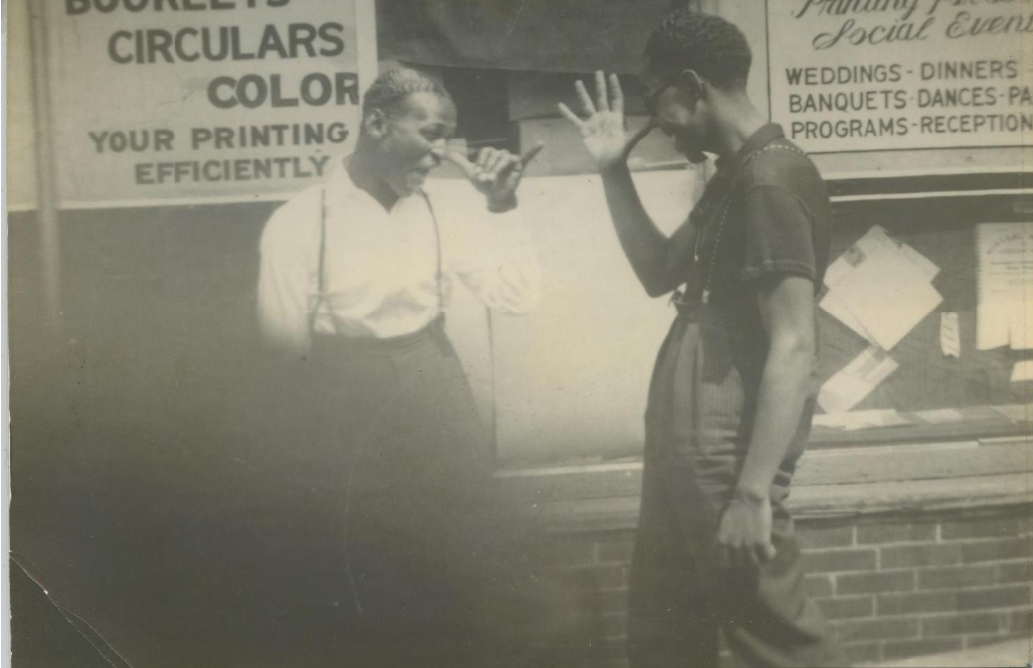 We’re celebrating the 100th birthday of Kansas City jazz legend Charlie Parker. Known as “Yardbird,” or just “Bird,” he was born in Kansas City, Kansas, on August 29, 1920, and grew up in Kansas City, Missouri, during its peak years of jazz culture. At just 14 years old, he debuted at the Lincoln Building on the corner of 18th and vine, a popular gathering space for black students from the segregated Lincoln High School. Within a year he joined Lawrence Keye’s Ten Chords of Rhythm dance band. By 1938, he was playing with Buster Smith’s band at Lucille’s Paradise club on East 18th Street.

Parker was younger than local jazz greats Count Basie and Bennie Moten, and by the time he reached adulthood, social reformers were targeting Kansas City’s notorious nightlife and jazz scene. Parker moved to New York City at the age of 18 in 1938 and took Kansas City bebop with him.

After working random jobs to support his music for several years, he eventually gained recognition performing with trumpet player Dizzy Gillespie. Parker first met Gillespie while visiting Kansas City in 1940, and in 1945 the pair joined Max Roach and Miles Davis to hold what some now believe was the best recording session in jazz history. Among the songs were “Koko,” “Now's the Time,” “Thriving on a Riff,” and “Billie's Bounce.”

Racist media coverage focused on the nonconformist culture surrounding bebop artists and portrayed Parker more as a spectacle than a serious musician. He was only taken seriously by American critics after a 1949 tour that won him acclaim from French audiences. By the next year, some Americans were proclaiming him the greatest alto saxophone player of all time. He still returned to Kansas City periodically, including a two-week stint at the El Capitan Club in 1952. 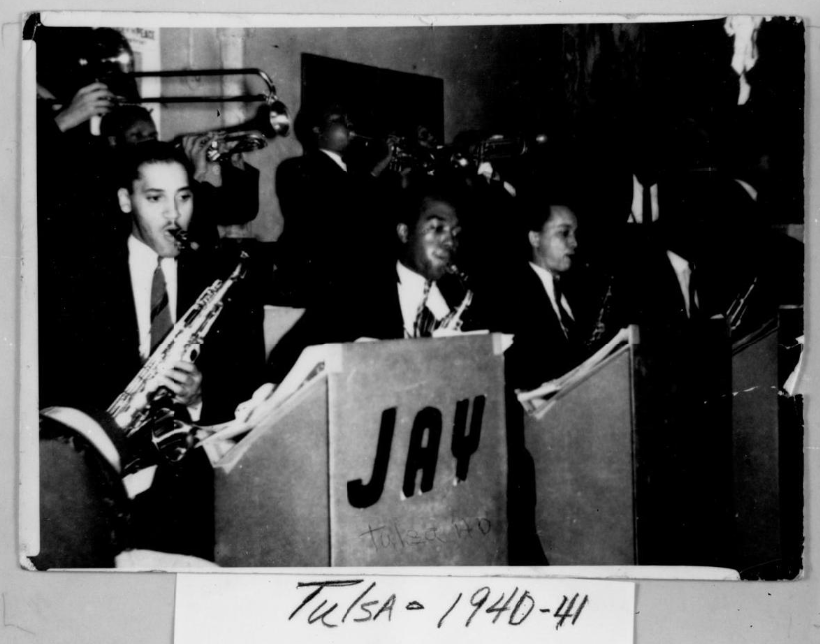 Tragically, after just a few short years at the pinnacle of his career, Parker suffered a series of tragedies that culminated in his death. His 2-year-old daughter died in 1954, and he split with his common-law wife, Chan. Parker had already struggled with years of addiction to morphine, which he was originally prescribed following a car accident as a teenager, and later to heroin and alcohol. Suffering from depression, ulcers, and cirrhosis of the liver, Parker contracted pneumonia and died a week later in his hotel room on March 12, 1955. He is buried at Lincoln Cemetery in Kansas City.

Shortly after his death at age 34, graffiti around New York paid homage with a simple message: "Bird Lives." Now on the 100th anniversary of his birth, the phrase is an appropriate reminder of his lasting influence on jazz history in Kansas City and beyond.