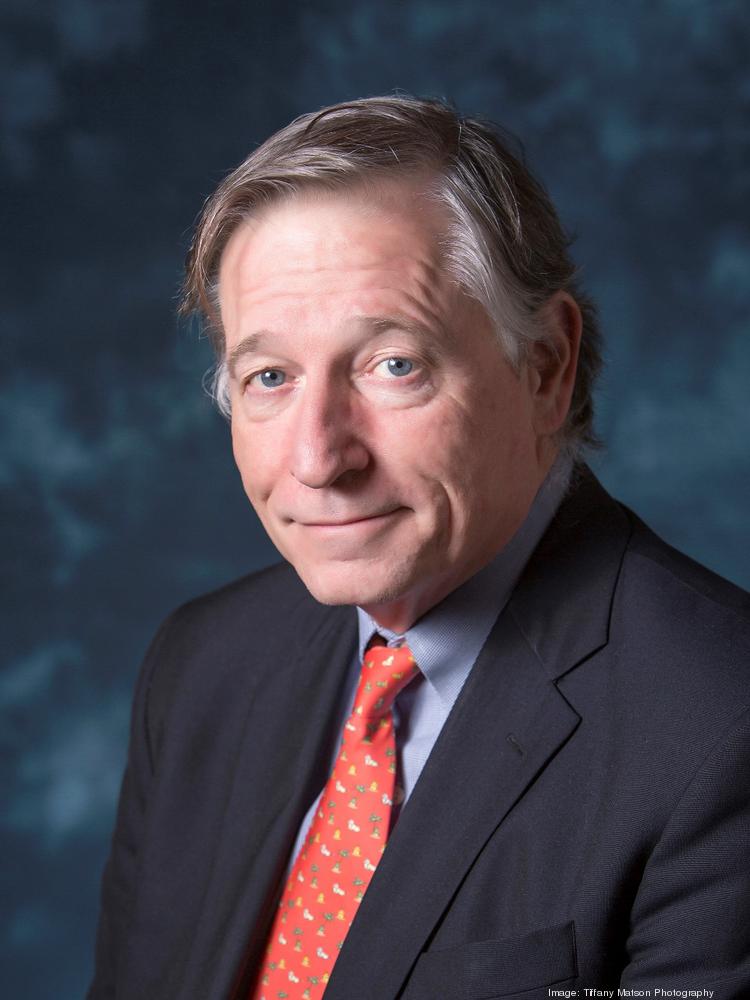 Crosby Kemper III, who helped redefine the role of public libraries in nearly 15 years as executive director of the Kansas City Public Library, is assuming leadership of the Washington, D.C.-based Institute of Museum and Library Services (IMLS). The U.S. Senate on Thursday, January 9, 2020, confirmed his nomination as director by President Donald Trump.

IMLS, an independent federal agency established in 1996, is the primary source of federal support for the nation’s libraries and museums through grant-making, research, and policy development.

“I am honored,” he said. “This is really a tribute to the wonderful work of the board and staff of the Kansas City Public Library and the place of leadership libraries in Kansas City have taken nationally.”

Said Jonathan Kemper, president of the Library’s board of trustees, “When the trustees asked Crosby to lead the Library in 2005, we recognized his exceptional talents, experiences, and energies. At that time, the Library was in the final stages of completing two major building projects and was addressing fundamental issues related to the role of an urban library system in being relevant to the needs of its diverse community.

“Crosby embraced that challenge and led the Library to new levels through public programs, innovative process and the development of a top-notch staff.”

The board, he said, already has begun the process of identifying and recruiting a new executive director.

The Kansas City Public Library strayed from convention when it turned to Crosby Kemper in 2005. His background was primarily in business – banking – though he was active civically and widely recognized as bibliophile who had edited and contributed to a Winston Churchill biography.

Those experiences proved valuable over his tenure with the Library. Kemper orchestrated a renaissance, establishing KCPL as one of the city’s leading cultural destinations and a hub of community engagement.

Under his direction, the Library has made special events programming a nationally renowned signature. More than half a million people have attended its evening programs or visited exhibits in one of its two formal art galleries over the past five years.

Kemper also has established KCPL as a local and national leader in the promotion of digital literacy and access. The Library played a prominent role in the founding of Digital Inclusion KC, a coalition of more than 70 nonprofits, government agencies, and other entities. And it has launched a number of cutting-edge initiatives including a pioneering learning circles (online group-learning) program in partnership with Peer2Peer University.

Kemper headed the board of the Washington-based Schools, Health & Libraries Broadband (SHLB) Coalition for more than two years, through July 2019.

Additionally, KCPL was one of the first public libraries to extend outreach efforts to the appointment of a fulltime refugee and immigrant services outreach manager. Its Refugee & Immigrant Services & Empowerment (RISE) division provides a wide range of services, including citizenship preparation, and is part of a pioneering push – with the National Library of Medicine – to extend library services to improve the health and safety of local refugees and immigrants.

The Library has partnered with Kansas City’s public schools system to provide all students – nearly 16,000 – with Library accounts allowing them to check out books and other materials, access online resources, use Library computers, and have items delivered to their schools.

Kemper’s tenure has brought KCPL an array of awards including the IMLS’ National Medal for Museum and Library Service and 5-Star designations by Library Journal in 2013, 2016, and 2017. Kemper himself was accorded the Difference Maker Award from the Urban League of Kansas City.

President Trump nominated him for the IMLS position on November 13. The directorship of the institute alternates between individuals from the museum and library communities.

U.S. Sen. Roy Blunt of Missouri lauded Kemper’s appointment. “He has a deep-seated appreciation for the historical, cultural, and educational value museums and libraries have in local communities,” Blunt said at the time of the nomination. “For the many years I’ve known Crosby, he’s been actively engaged in numerous civic organizations, all of which have made our state an even better place to live and work. His background in public service and business will be an asset to the Institute of Museum and Library Services.”

Said American Library Association President Wanda Brown, “Libraries and museums are community anchors across America; to thrive, they require strong leadership that will represent the interests of everyone. One thing is certain: Crosby knows his community and has done a good job bringing in a diversity of programs so there is something for everyone in Kansas City. He will bring that community work, along with his business acumen and extensive museum experience, to bear at the national level.”