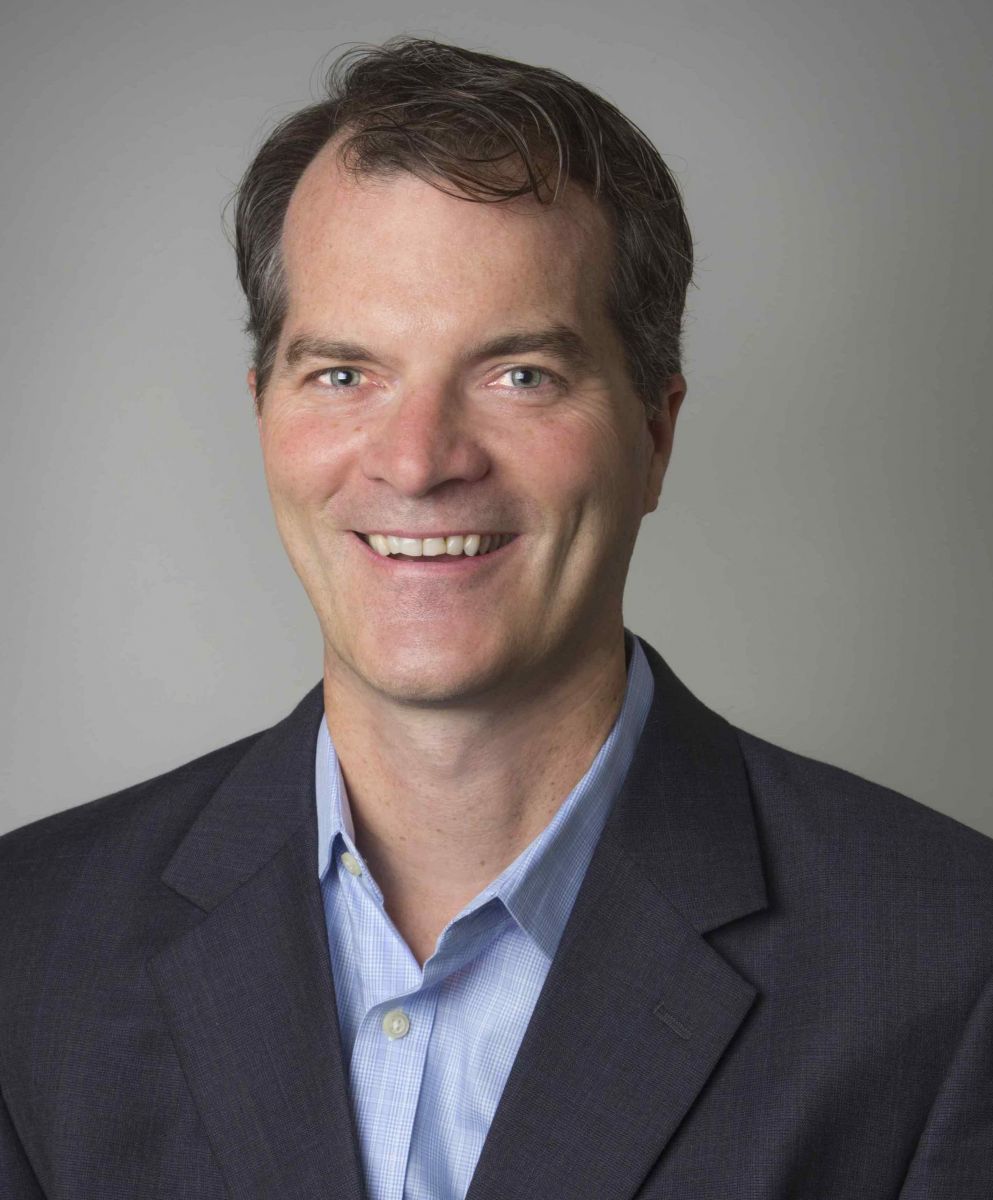 At a special board meeting Tuesday, June 2, the trustees of the Kansas City Public Library appointed University of Missouri-Kansas City dean John Herron as the Library’s new director. He will begin in early July.

Herron succeeds R. Crosby Kemper III, who was appointed by President Trump as director of the Institute of Museum and Library Services (IMLS) in December 2019 and assumed duties in late January. Debbie Siragusa, the Library’s assistant director, has served as interim director during the past four months.

Prior to accepting the Library director’s position, Herron served as interim dean of the College of Arts and Sciences at UMKC, where he has held increasingly senior positions in both teaching and administration since his arrival in 2003. He also chaired the university’s Academic Innovation Council, established to inspire and support new educational programs within the university.

“This is an exciting time for the Kansas City Public Library, and I am thrilled for this opportunity,” Herron said. “I look forward to building on the Library’s tradition of award-winning public programming and impressive digital scholarship just as I hope to use Library resources to deliver the important social services needed by our community.”

“John Herron’s skills in education and leadership experience,” he said, “are an excellent match to the Library’s mission in connecting our diverse community to information resources and services for personal enrichment and lifelong learning.

“With the strong leadership team already in place, and the broad and active support from our residents, patrons and partner institutions, we will look for him to complete several important initiatives now underway, including bringing digital resources to neighborhoods and underserved communities,” Kemper said.“ John’s interest and background in digital information technology should also be invaluable in identifying opportunities and addressing the strategic challenges which continue to disrupt and transform libraries.”

Kemper added, “We thank our staff, and especially Debbie Siragusa and the executive team, who have held a steady course during these past four months, even as they were further impacted by challenges and service curtailments associated with the COVID pandemic.”

Herron comes off a dynamic, 17-year tenure at UMKC that saw him arrive as an assistant history professor and rise to leadership of the College of Arts and Sciences. Encompassing 16 departments with more than 20 programs and centers and a faculty and staff of approximately 450, the College is the largest and most diverse unit in the university.

In his leadership role, Herron was instrumental in inaugurating the First Gen Roo program, which provides mentorship and support to first-generation college students, and establishing the College of Arts and Sciences’ first general endowed scholarship fund, He created the Digital History Lab to facilitate the use of digital media technologies in instruction and research, and he and his team formed two new departments: Race, Ethnicity, and Gender Studies and Media, Art, and Design.

A native of western Montana, Herron earned a Ph.D. in American history from the University of New Mexico and taught at Tufts University in Boston and the University of San Diego before joining UMKC’s history department in the fall of 2003. He is a specialist in 19th-century American social and cultural history with research interests that include environmental history, the American West, and regional studies.

He also has immersed himself in Kansas City-area history and is at work on two local projects, an environmental history of the region and a modern cultural history. Herron wrote Navigating a Life: Henry Bloch in World War II with the H&R Block founder and renowned entrepreneur in 2017. And he joined UMKC colleague Diane Mutti Burke and Jason Roe, the Library’s digital history specialist, in editing Wide-Open Town: Kansas City in the Pendergast Era in 2018.

Herron has personally engaged in frequent collaboration with the Library in recent years. He participated in the Library’s two-day Wide-Open Town symposium in April 2016. He joined Henry Bloch in a Library presentation on their book in March 2017 and spoke with Mutti Burke and Roe on their Wide-Open Town book in January 2019. Herron most recently spoke as part of the Library’s Missouri giving insights on the social and economic structure of the Kansas City Stockyards Valley Sundays series in April 2019.