Friday, May 3, 2019 9:42 am
Children's Book Week, an annual celebration of books for youth and the joy of reading, was launched in 1919 and is currently the longest-running national literacy initiative in the country. Its 100th anniversary is observed twice this year: from April 29 to May 5 and November 4-10. The Library joins in the commemoration, sharing the program's history and spotlighting a remarkable collection of commemorative Children's Book Week posters dating to that founding year. 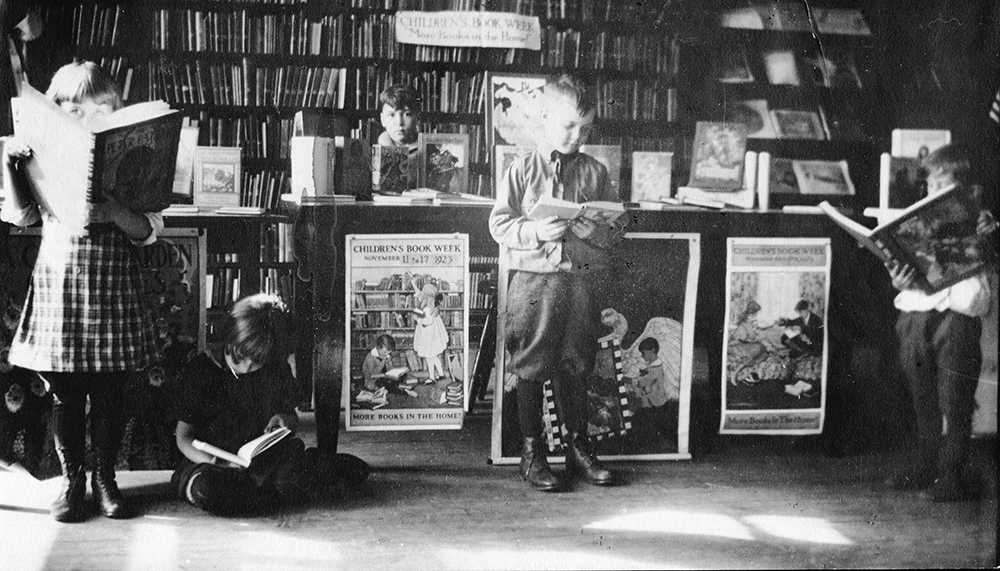 In 1913, Franklin K. Matthiews, the librarian of the Boy Scouts of America, began touring the country to promote higher standards in children’s books. He proposed creating a Children’s Book Week with support from publishers, booksellers, and librarians.

Mathiews enlisted two important allies: Frederic G. Melcher, the visionary editor of Publishers Weekly who believed that “a great nation is a reading nation,” and Anne Carroll Moore, the superintendent of children’s works at the New York Public Library and a major figure in the library world. With their help in 1916, the American Booksellers Association and the American Library Association joined the Boy Scouts in sponsoring a Good Book Week.

In 1944, the newly established Children’s Book Council assumed responsibility for administering Children’s Book Week. In 2008, the event moved from November to May and administration was transferred to Every Child a Reader, the council’s charitable arm.

Each year, a commemorative Children's Book Week poster is produced by the national organizer and distributed throughout the country. Many have been created by well-known artists and designers, such as Paul Rand, or children's book authors and illustrators including Maurice Sendak and Richard Scarry. The Kansas City Public Library collected and saved posters from nearly every Children's Book Week from 1919 to 2005, saved by youth librarians and archived in the Library's Missouri Valley Special Collections. A sampling is below.

While the materials are not available for the public to view in person, the full set of posters can be found in the online collection of Every Child a Reader. 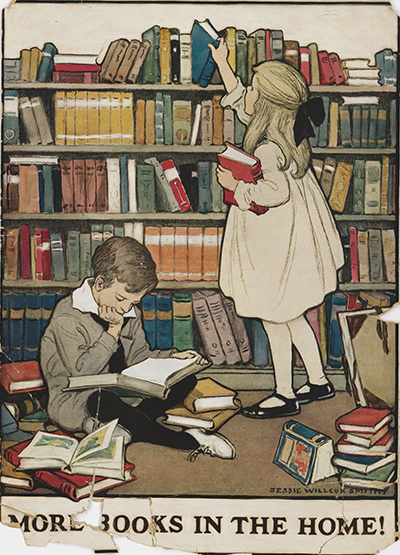 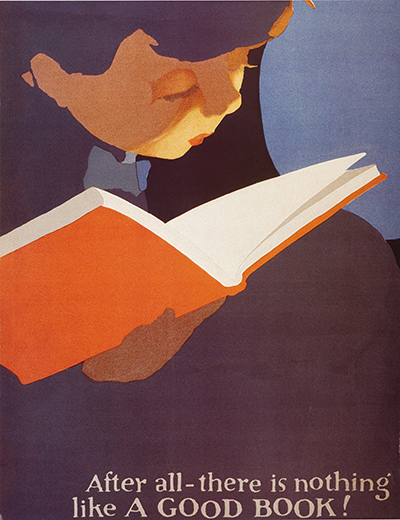 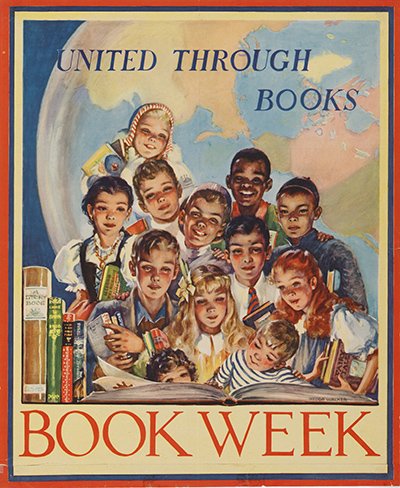 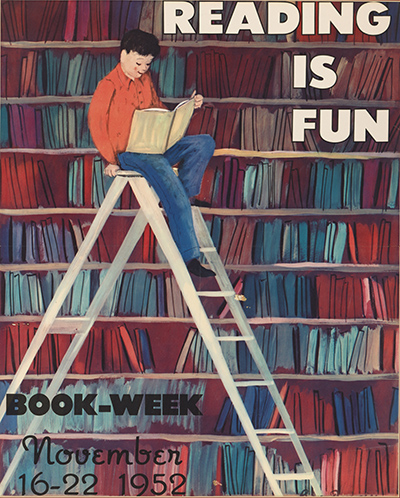 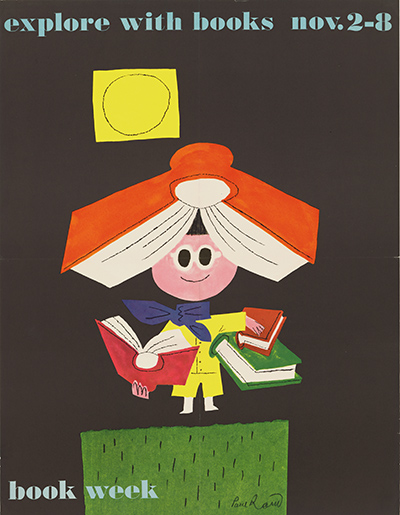 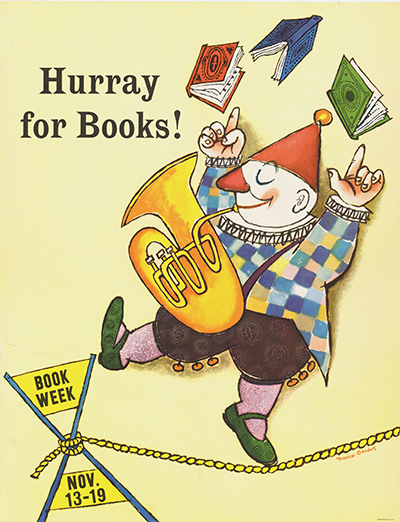 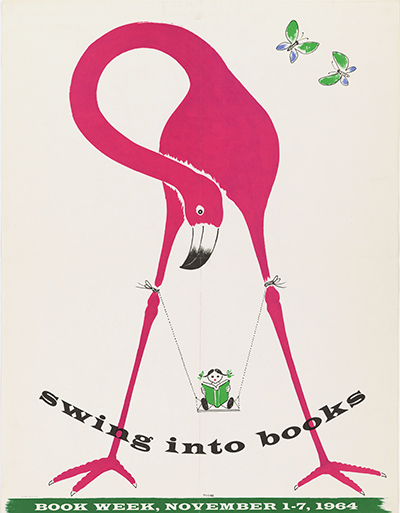 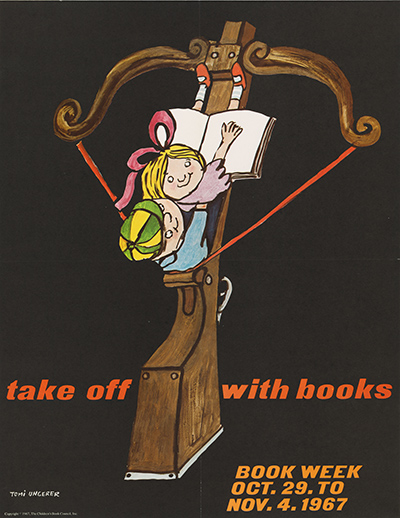 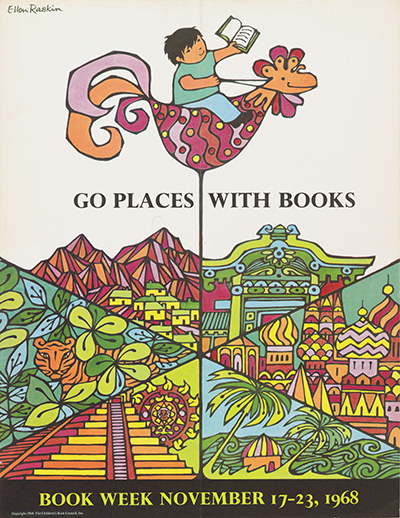 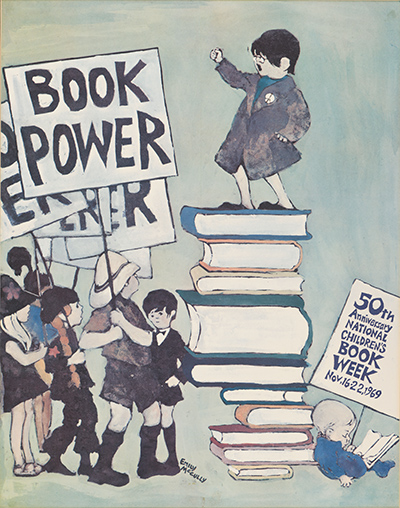 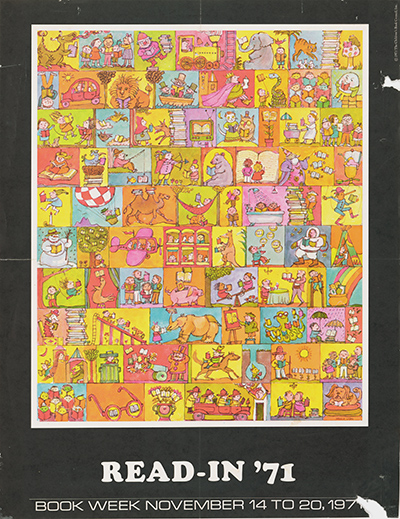 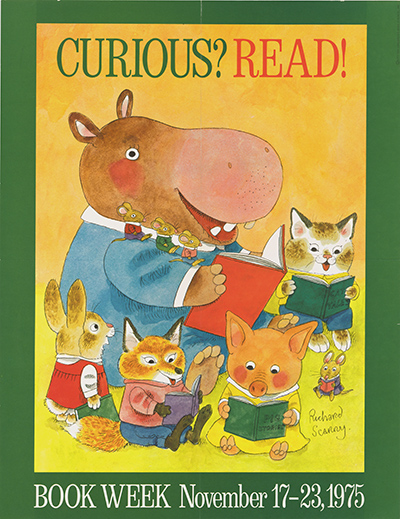 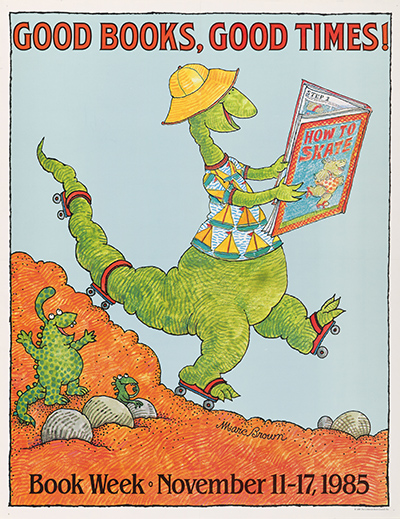 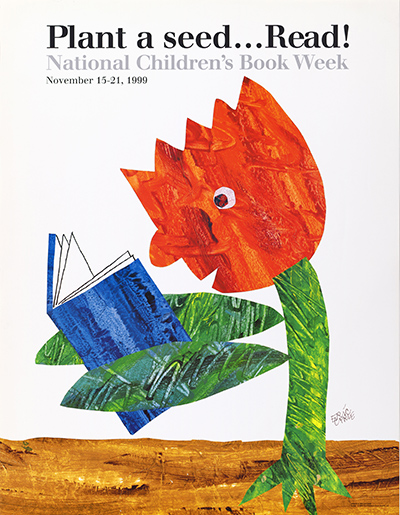 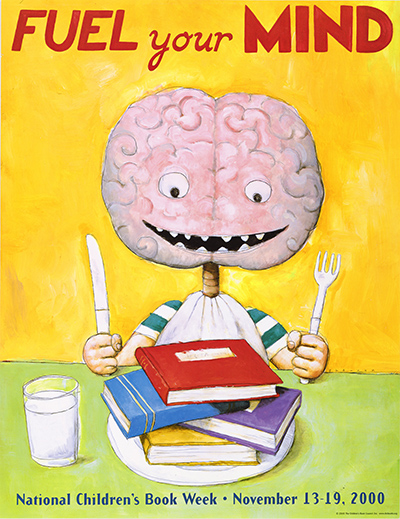 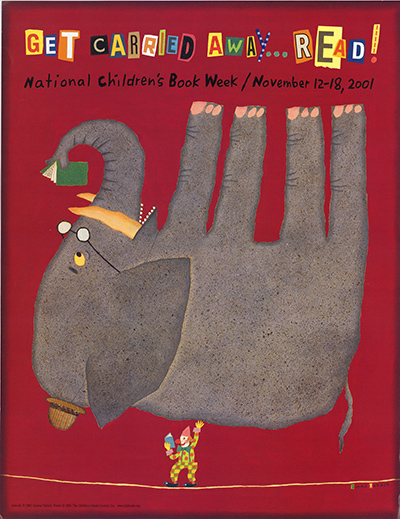 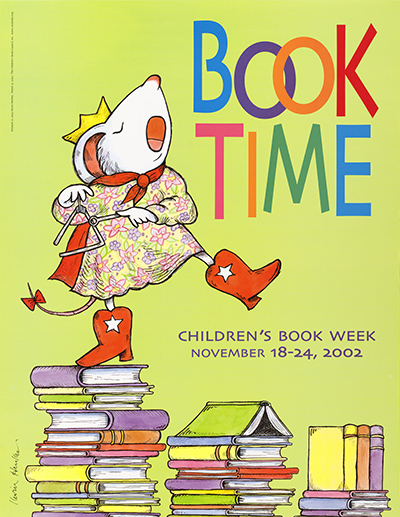 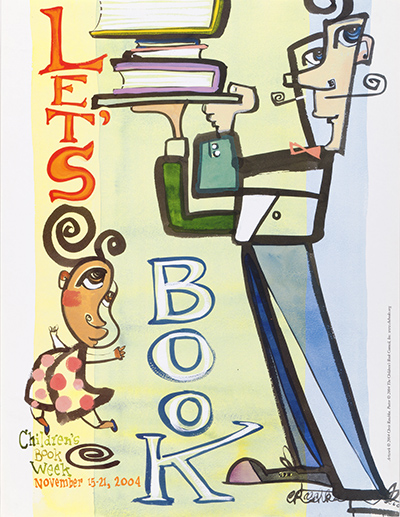