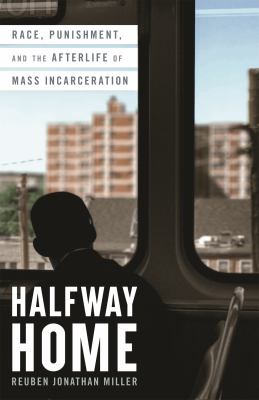 In the United States, more than half a million people are released from jail and prisons each year. Life after incarceration is its own form of prison. The recently released return to an alternate legal reality that restricts their ability to find housing, jobs, and see their families. In conjunction with the Evicted exhibit, the FYI Book Club discusses Miller's award winning book--part memoir, part narrative journalism--and tours the exhibit. RSVP: kaitestover@kclibrary.org