Elmwood Cemetery: A Window to Kansas City's Past 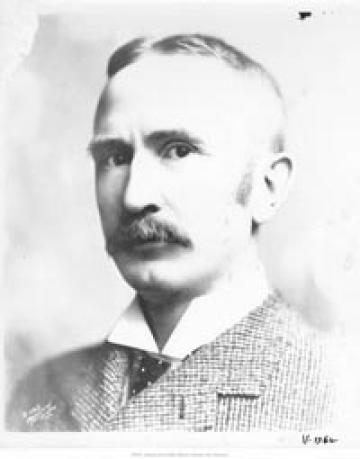 The 36,000 plots in Elmwood Cemetery at Truman Road and Van Brunt Boulevard compose a sweeping patchwork of history, telling the story of Kansas City from its frontier beginnings, to its role in the border conflicts of the Civil War and rise in the railroad era, to the sprawling city we know today.

Buried at Elmwood are some of the people whose names Kansas Citians see on a daily basis: August R. Meyer (1851-1905), mining magnate and father of the parks and boulevards system, who hired landscape architect George Kessler to design Elmwood Cemetery and other sites around town; Simeon Brooks Armour (1828-99), a meat packing patriarch whose family estate stretched from Warwick to Main along the boulevard that bears his name; and Jacob L. Loose (1850-1923), who made his fortune with the Sunshine Biscuit company, selling comestibles such as the Hydrox cookie, and whose name is associated with one of Kansas City’s most famous parks. 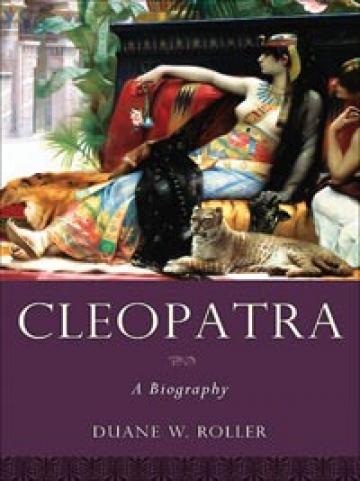 In the brilliant and gritty HBO series Rome, Cleopatra is a crafty and ambitious seductress who charms first Caesar and then Mark Antony for the sake of preserving Egypt (and her power over it) at a time when Rome was transitioning from republic to empire.

In this clip from the series (below), Cleopatra visits Mark Antony in Rome to ask his help in getting a public declaration of paternity for her son, Caesarion. (In the show, as in history, Cleopatra claimed that her son’s father was the murdered dictator Julius Caesar.)

Is this flirtatious, soap-operatic scene ripped from the pages of history? Of course not -- well, not really. Like so many other depictions of Cleopatra in historical fiction and pop culture, from Shakespeare to Elizabeth Taylor, HBO’s is based scantly on fact and vastly on imagination.

Read more
Kennedy vs. Nixon: Behind the Scenes, 1960 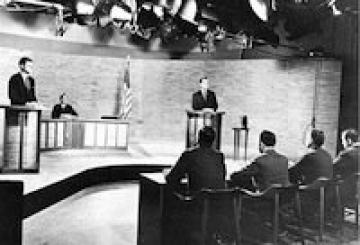 Thanks to CBS, Richard Nixon lost his first presidential election six weeks before Election Day – at least according to his running mate, Henry Cabot Lodge Jr.

Read more
Twain and Benton: A Match Made in Missouri 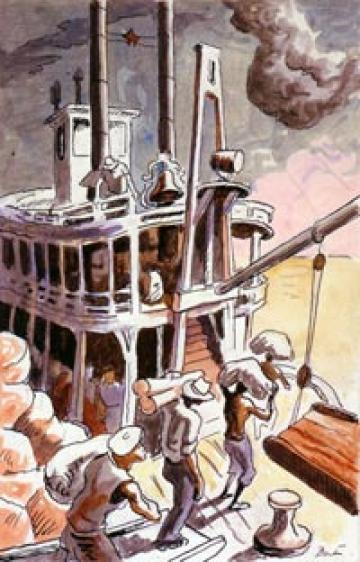 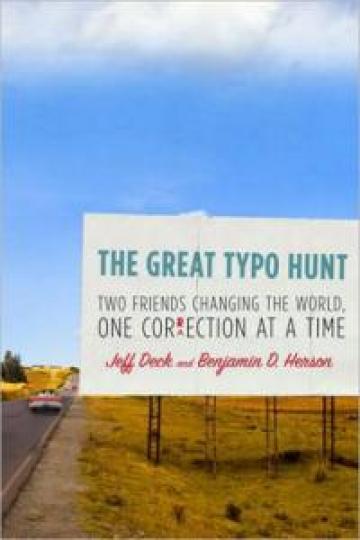 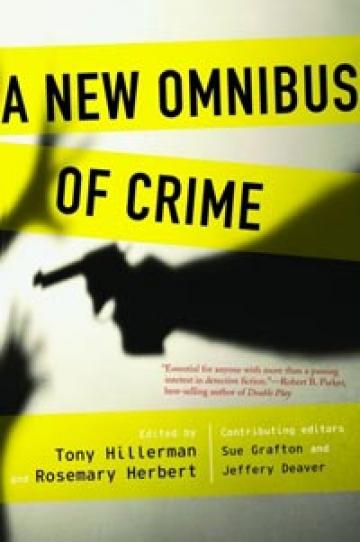 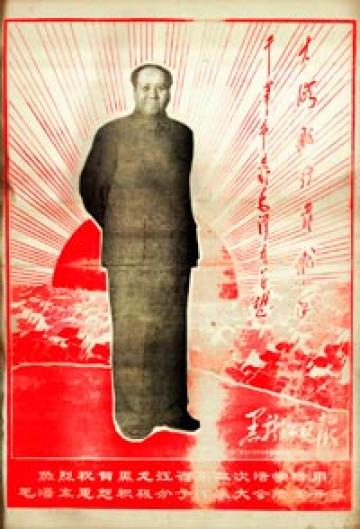 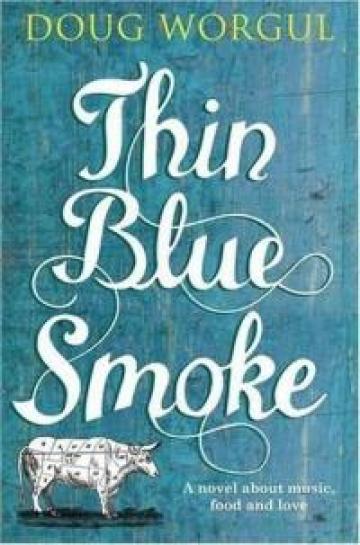 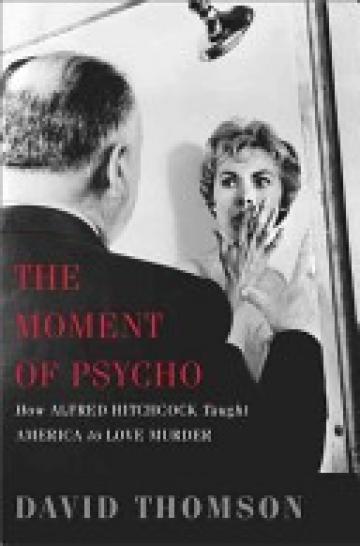 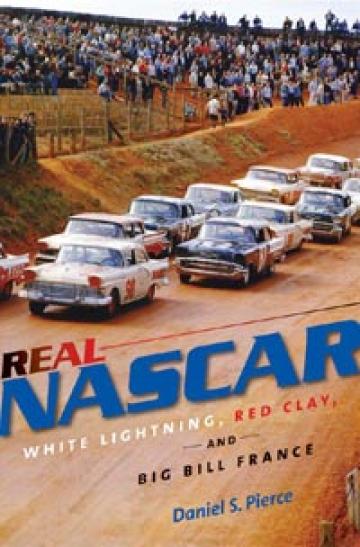 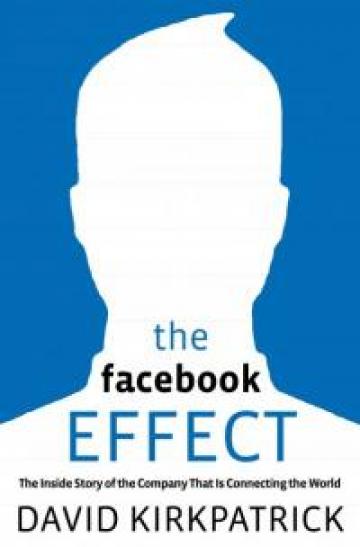