The Long Voyage Home by Eugene O'Neill
Wednesday, July 26, 2017 - 8:23am
Eugene O’Neill’s first professionally produced play, a one-act play entitled “Bound East for Cardiff,” premiered in 1916, first at the small Provincetown (MA) playhouse, then in New York.  The play has personal significance for me as it was my introduction to O’Neill, back in the sophomore year of high school.  Following that introduction, I went on something of an O’Neill binge, reading a large portion of O’Neill’s oeuvre, starting with his four “Glencairn” plays.  Following “Bound East,” O’Neill wrote three more one-act plays (“The Moon of the Carribees,” “In the Zone,” and “Long Voyage Home”) about the crew of the Glencairn, a merchant ship operating in the Atlantic during WWI.
Read more
The Importance of Being Earnest by Oscar Wilde
Monday, June 5, 2017 - 10:21am
The Irish playwright, Oscar Wilde, was especially known for his witty control of and deft use of the English language, and nowhere does he demonstrate this facility with English better than in the play, The Importance of Being Earnest.  The title itself, with its pun on “earnest” and “Ernest,” with all its characters often very “earnest,” but not always or consistently truthful, gives a hint to the reader and viewer what craziness will ensue.
Read more
Doctor Faustus (1967)
Thursday, March 2, 2017 - 8:14am
Doctor Faustus (1967), dir. Richard Burton and Nevill Coghill, based on The Tragical History of the Life and Death of Doctor Faustus (c. 1590) by Christopher Marlowe. w/ Richard Burton (Doctor Faustus), Elizabeth Taylor (Helen), Andreas Teuber (Mephistophiles).
Read more
Poems and Prose of Gerard Manley Hopkins, selected with an introduction by W. H. Gardner
Monday, November 14, 2016 - 12:12pm

There are three poets who really break the mold, and set the stage for the modern poetry of the 20th century – these are Emily Dickinson and Walt Whitman in America, and Gerard Manley Hopkins in Britain.

The Romans sometimes get grief for "copying" everything from other cultures. The Romans were masters at taking what worked from different cultures they encountered, adopting it, and adapting it to Roman use.

Andrea Mays in The Millionaire and the Bard: Henry Folger's Obsessive Hunt for Shakespeare's First Folio examines Folger and his mania.

Mark van Doren's Shakespeare is a sensitive, enthusiastic, and insightful collection of short essays on Shakespeare's plays and his poetry first published in 1939. 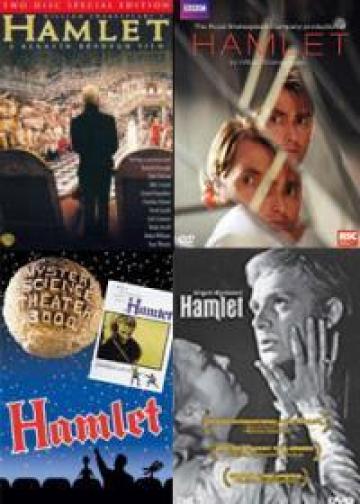 As dramatic pieces, the works of Shakespeare are best experienced in performance, not the page. Here are just a few productions of Hamlet on film, available for checkout from the Library.

Shakespeare's plays Richard II, Henry IV Parts I and II, and Henry V—often called the Henriad—deal with the rise of Henry Bolingbroke, his rocky reign as king, and the better fortune of his son, Henry V.

Robert Graves was a fascinating man. A poet and novelist of some note, he was also a respected classical scholar and translator. And like many of his generation, he served in the British Army during World War I.

Read more
Book Review: 1381: The Year of the Peasants’ Revolt 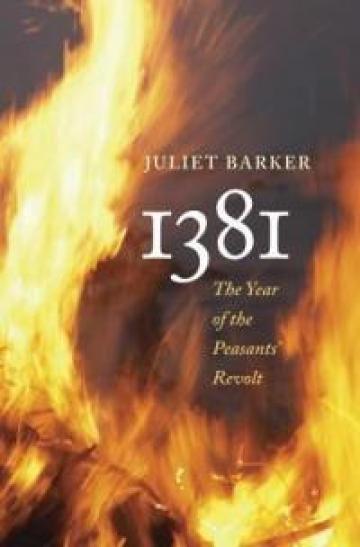 History is full of revolts, conflicts, and wars. Juliet Barker in 1381: The Year of the Peasants’ Revolt examines this English clash that rocked the country through all levels of society. 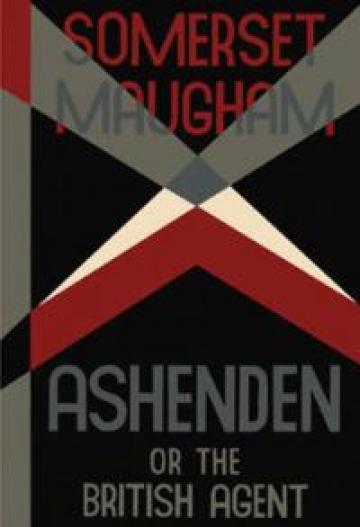 Maugham’s novel, Ashenden, was quite influential. Later spy novelists, such as John LeCarre, Ian Fleming, Eric Ambler and Len Deighton, all give a nod to Maugham as inspiring their own work. 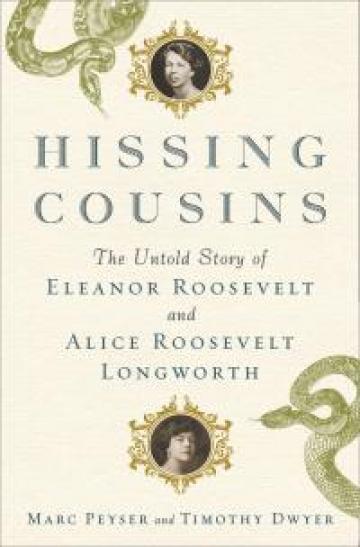 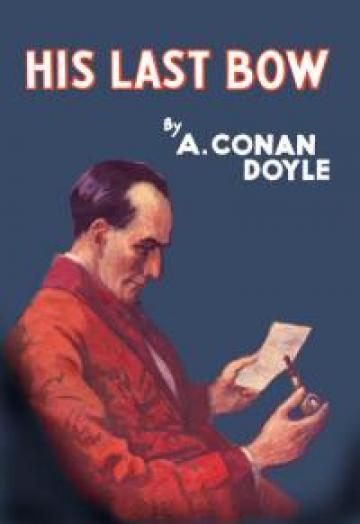 Sir Arthur Conan Doyle is most famous as the creator of the character of Sherlock Holmes, and as the author of the 56 original short stories and four novels featuring this character. 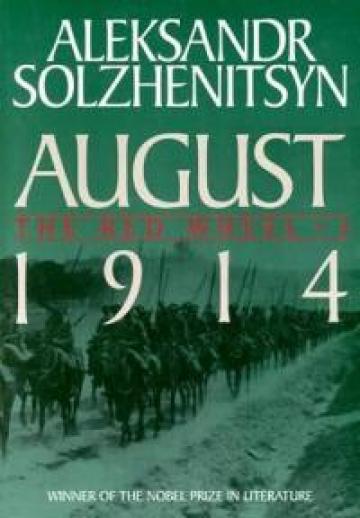 As a young man, Alexandr Solzhenitsyn hit upon the idea of writing a great epic cycle of novels about Russia, and especially the history of the creation of the Soviet Union and its rise.