Four Reads for an Active Summer 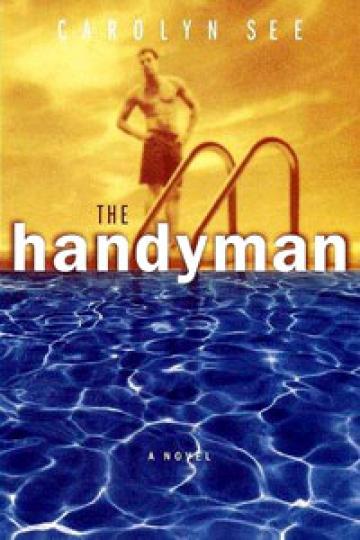 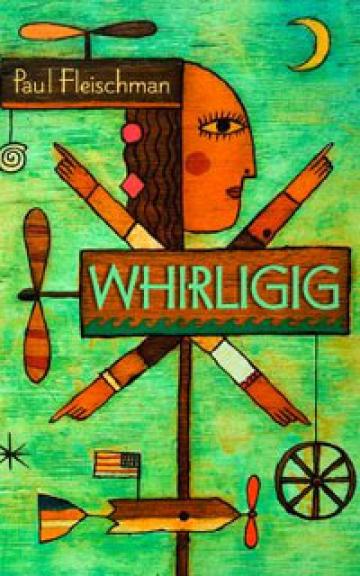 Most folks don’t think of reading when the weather is nice. They’d rather be outside at a park, or gardening, boating, or doing the backstroke. But for just about any summer activity, there’s a book to match it.

If you’re heading to the pool, grab The Handyman by Carolyn See, a dreamy and surprising novel about the life of an aspiring painter who doesn’t know what to paint. So he turns to handyman work instead and in a myriad of ways, changes the lives of all the people he works for, never realizing that his inspiration is right in front of his eyes.

If you’re going to visit a historic forts or Civil War battlefield on your summer trip, consider Dreaming the Bull by Manda Scott. Celtic warrior queen Boudica was once the most feared leader in Brittania. But in a battle with the Romans she has lost her beloved warrior-dreamer brother, Ban. Ban was taken prisoner by the Romans and has been indoctrinated into Roman military society only to return to the land of his birth and wage a new war on his sister and her armies. A thrilling historical novel with complex characters and suspenseful plot.

Read more
The War of 1812: Conflict for a Continent 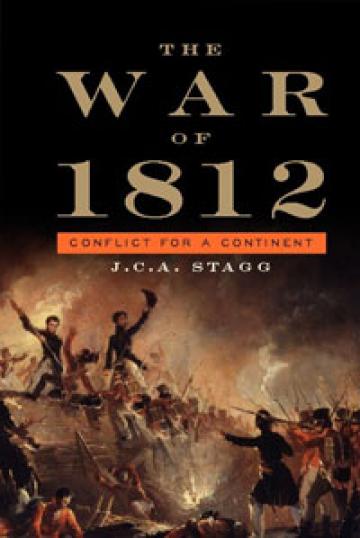 In 1783, the United States ended its revolution against Great Britain and began to build the new country. But early in the next century, once again England and America faced disputes, which ultimately led to war.

J.C.A. Stagg in The War of 1812: Conflict for a Continent provides a concise narrative of this event, which is marking its bicentennial this year. President James Madison urged Congress to declare war against England to protest the British Navy’s practice of impressment – that is, stopping American ships and taking sailors to help out their tired forces.

In 1812, England and France were at war over Napoleon’s desire to control Europe. Many felt Madison had a weak case for war, and many in Congress opposed it. Diplomacy tried and failed to settle the issues between the two countries. Neither side wanted war, but in June 1812, the war began. 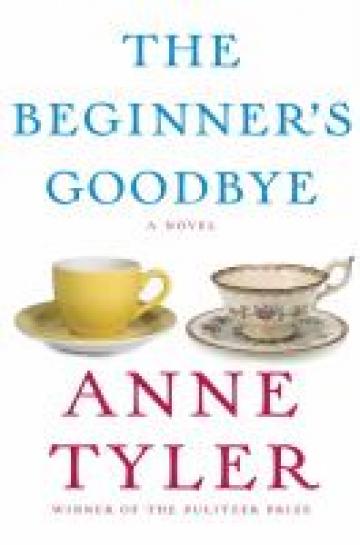 The Beginner’s Goodbye by Anne Tyler follows a young widower as he deals with grief, thinking at first he had lost everything only to discover he had not yet found what he truly wanted. 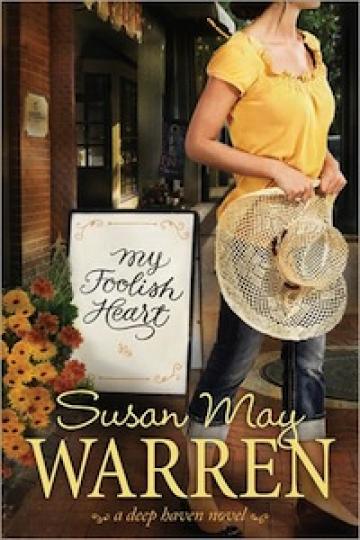 All of us have fears, but rarely do they prevent us from our daily routines. In Susan May Warren’s My Foolish Heart, Isadora Presley struggles with fears from the past and also agoraphobia, a panic disorder that keeps her from interacting with people.

Since the family’s car accident that took her mother’s life and left her father paralyzed in a hospital, Isadora’s world is minimized to her well-maintained garden and a few blocks past her home. Isadora’s best friend, Lucy, the town’s donut shop owner, is the only guest who visits and brings her grocery and a complimentary bag of “the world’s best donuts.”

Unknown to the small Minnesota town of Deep Haven, Isadora has her own secret world. Working from a studio on the second floor of her home, she is the host of the late night syndicated radio show, "My Foolish Heart." Isadora gives advice on how to find love and pursue romance and attracts a big group of fans. She is congenial and encouraging to her listeners. But does she really know what love is all about? Isadora’s famous quote to the lovelorn on-air is “the perfect love might be right next door.” 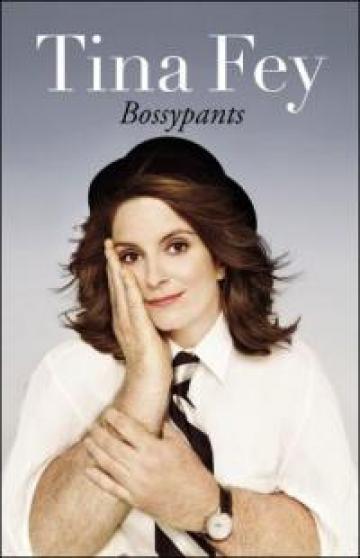 When I picked up Bossypants by Tina Fey, I knew before reading the first sentence that I would enjoy the book. What I didn’t know was how much the cover would creep me out every time I actually picked up the book. 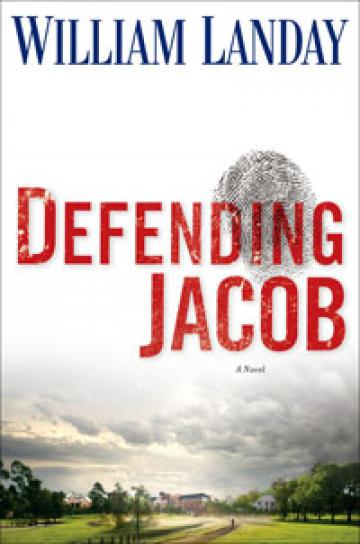 In Defending Jacob, Andy and Lori Barber seem to have it all: an idealistic suburban life, great friends and neighbors, and reputations to be envied.  Then their 14-year-old son, Jacob, is accused of murder, and life is never the same again.

Released this past January by author William Landay, this novel combines legal suspense, character depth, shocking plot turns, and an ending that will blow your mind.

The story begins when Andy Barber, an Assistant D.A. for more than 20 years in Newton, MA, receives a phone call that a teenage boy has been found murdered in a park near the very middle school that his own son, Jacob, attends.  It becomes even more personal for Andy when he discovers that the victim and Jacob were acquainted.

Andy suspects that a sleazy pedophile who lives near the crime scene is responsible for the horrific stabbing, but after interviewing the victim’s classmates and reading on Facebook that Jacob not only owns a knife that matches the murder weapon but is being accused of the crime by his own circle of friends, he is forced to consider otherwise.

Read more
Quiet: The Power of Introverts by Susan Cain 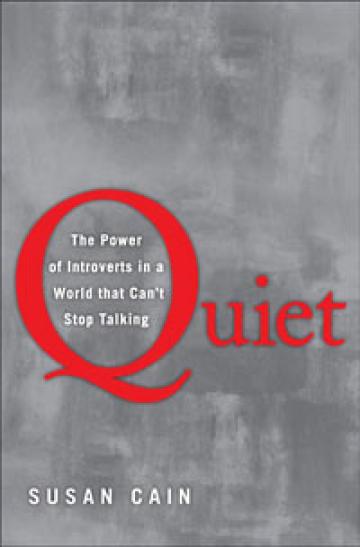 In America, being the quiet person in the room often means being discounted. At school, on the playground, or in the office, we are taught that if you want to be liked, if you want to matter, then you need to be outgoing. You need to be an extrovert. But what about the people who don’t work like that? 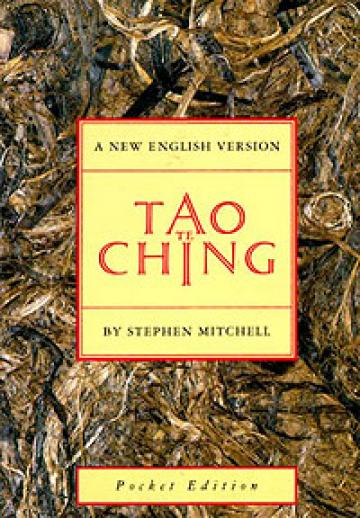 This month, our resident classic lit connoisseur Bernard Norcott-Mahany continues his year-long travel theme with a review of Tao Te Ching, which he unofficially subtitles “It don’t mean a thing without Tao Te Ching.”

Read more
A Heart for Freedom by Chai Ling 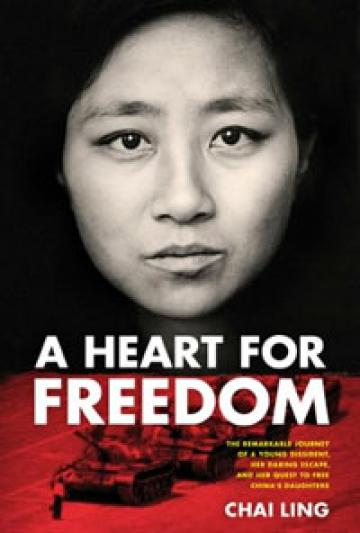 What happens when one person stands up to a repressive regime? What if it becomes a movement that ends in failure while the world watches? A Heart for Freedom by Chai Ling tells the story of a woman’s involvement in the Tiananmen Square protests and escape to the West.

Ling grew up in the Chinese countryside where she excelled in school. After high school, she moved to Beijing to attend college. She studied psychology, and like many students, saw her country in a new light. She married another student after graduation, and both went on to graduate school. They hoped to come to the United States for further study.

In the spring of 1989, the author wanted to help fellow students who were protesting against the government. After a police confrontation, she resolved to stand up to the authorities. Like many other students, she began to protest in Tiananmen Square. She became one of the leaders speaking out against the Chinese government. 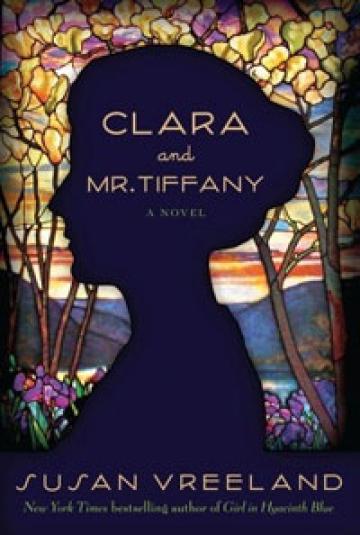 She was artistic, ambitious, smart, creative, independent, and Tiffany lamps might never have been created if not for her. Clara and Mr. Tiffany by Susan Vreeland is the fictionalized account of the real life Clara Driscoll, the woman credited with creating the first Tiffany lamps.

This book is a fascinating look at a highly successful, highly innovative art studio with all of its jealousies, power struggles and financial bickering.  The setting, New York City during the Gilded Age, provides a colorful backdrop of artistic, economic, and industrial development existing alongside immigrant tenement squalor. Clara is also a study in the women’s rights movement at the turn of the 20th century.

Having recently been widowed, Clara turns to her former employer, Louis Comfort Tiffany, for work.  With her talents and skills, he welcomes her with open arms, but for Clara it is with both excitement and anger that she comes back to the studio. The exhilaration of once again working with an artistic genius pulls her into his studio.  However, she resents that she was forced to leave when she married, for Tiffany would not allow married women to work in his studio. 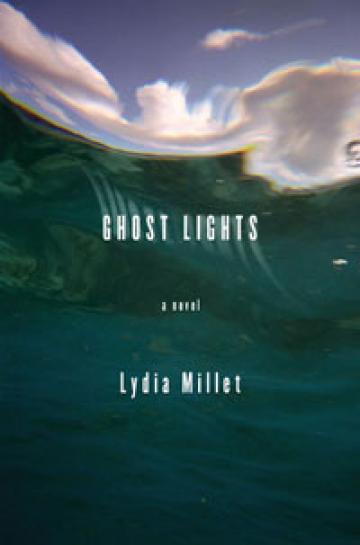 A three-legged dog, a missing boss and an IRS bureaucrat battling a mid-life crisis all converge for an offbeat mystery and personal odyssey in Lydia Millet’s quirky new novel, Ghost Lights.

The story begins at a local kennel with Hal, an IRS paper pusher, and his wife, Susan, who are rescuing Susan’s wealthy employer’s three-legged pooch after the real estate tycoon and his native guide went missing while exploring the unforgiving jungles of Belize.

Realizing how worried Susan is about her demanding boss, Hal surprisingly agrees, after a few too many drinks at a dinner party, to establish a search effort for him.  More than anything, it is an excuse for Hal to get away from Susan, who is potentially cheating on him, and a chance to distance himself from his guilt about paraplegic daughter, Casey, whom he tries hard in his mind to remember as complete and whole: the Casey she was before a tragic accident broke her body in irreparable ways. 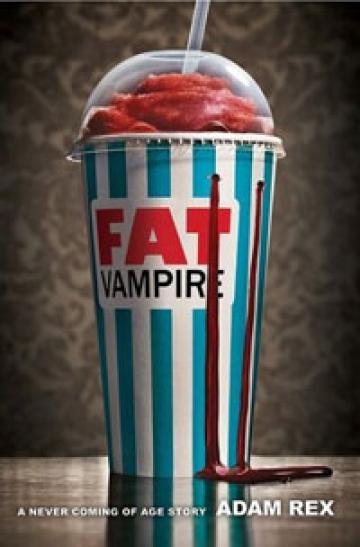 We all assume that being a vampire has to be awesome. You get to live forever and you probably have amazing powers. The downside of course, is that you will have to survive on human blood, which may cause some problems with friends if you think they want to be your next snack.

This is the dilemma faced by Doug Lee in Fat Vampire: A Never Coming of Age Story by Adam Rex.  Doug has just been transformed into a creature of the night…the only problem is, he’s still short, overweight, and not so smooth with the ladies.

Doug becomes a vampire at the age of 15 after being unknowingly attacked by one of his classmates. He enlists his best friend Jay to help him procure blood after a series of unsuccessful attempts to feed himself. Doug appears to be the world’s most insecure and un-sexy vampire, a far cry from what we are used to seeing in the movies. When Indian exchange student Sejal enters Doug’s world, he is sure he has found the girl that will change his life. But first, Doug must meet with his new vampire mentor, survive a screening of The Rocky Horror Picture Show, and hide his own secret identity from his friends and family. 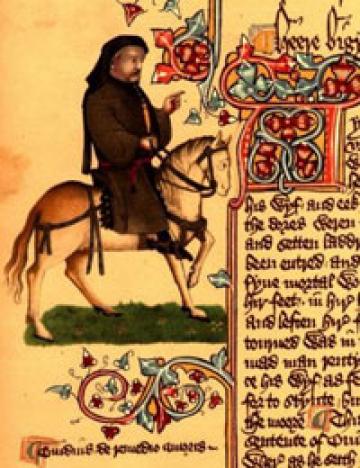 Read more
Vita's Other World and Sissinghurst: An Unfinished History 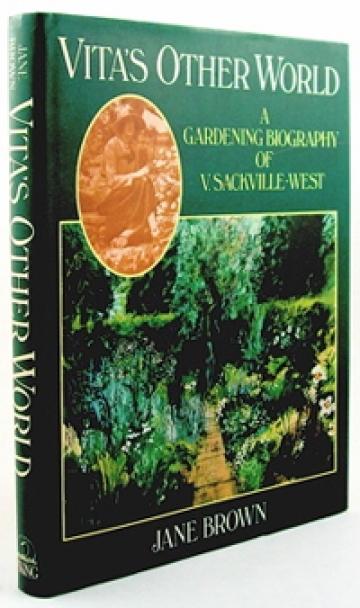 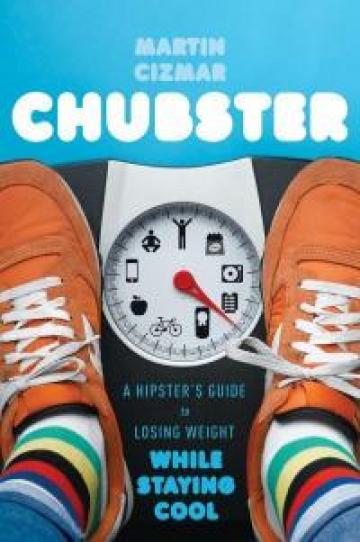